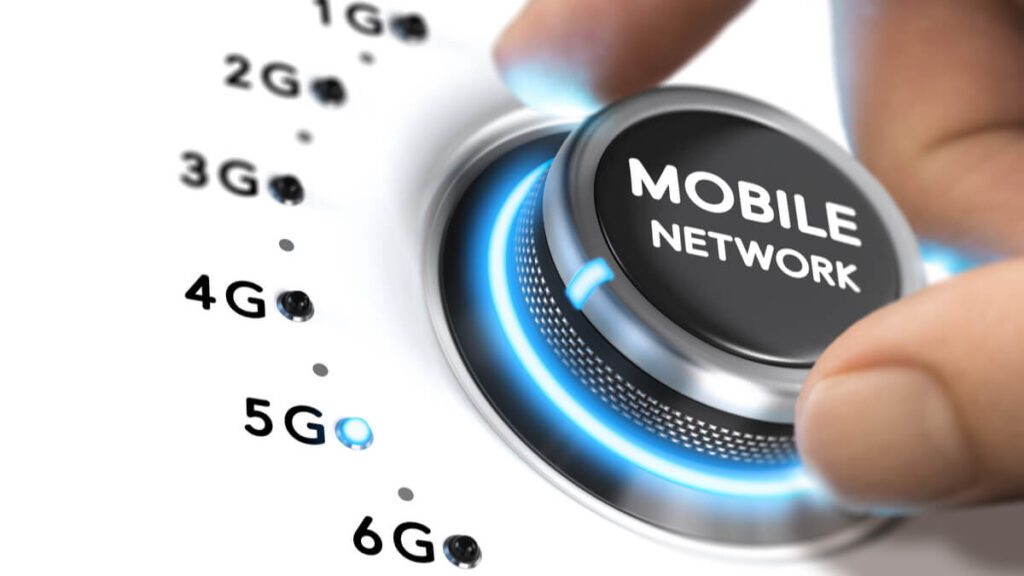 In Bermuda, telecom operators such as Digicel and ATN International-owned One Communications are witnessing a wide range of challenges including  rapidly changing customer patterns, financial and technological setbacks.

With Long Term Evolution (LTE) rapid expansion and slowdown in 2G and 3G services, the Bermuda telecom market is evolving rapidly. Embracing mobile connectivity, IoT, cloud services and smartphones has become vital for telecom companies. Operators are forced to adapt to these emerging market changes to sustain revenue and profit.

Meanwhile, the Regulatory Authority of Bermuda, which oversees the telecommunications industry, issued licences to two new operators and has temporarily banned the deployment of 5G services pending the result of a examination into the technology.

Bermuda, which has a population of less than 65,000 based on UN estimates, has not taken any decision to deploy the fifth generation on the island. That is confirmed today by the regulator’s decision to ban the deployment of 5G until a study addressing “various concerns” about the technology is completed.

In a statement, the regulator said, “In acknowledgement of the various concerns raised about the deployment of 5G mobile technology [5G], the RA will mandate a temporary moratorium on the deployment of 5G for all ICOL & COL holders, [existing and new licencees], pending the completion of a Radio Frequency Study [RF Study] and the issuance of a final determination.”

“As previously stated, the RF Study will include the opportunity for the public to provide their input to the RA prior to making its final determination,” the statement added.

Last year, Denton Williams, Chief Executive of the Regulatory Authority, said: “We are disappointed that Horizon Communication chose to publish their intent to deploy 5G-based technologies, as the RA advised them that there would be no consideration given to 5G at this time.”

“Our position is that deploying 5G will result in a significant change of technology and its use. To make a comprehensive assessment of its viability for Bermuda will require the input of the public through our normal public consultation process.”

It also issued a separate licence to Cable & Wireless Network Services to provide connectivity to the island through submarine cables.

A submarine communications cable is a cable laid on the sea bed between land-based stations to carry telecommunication signals across stretches of ocean and sea.