5G health fears and the debate over deployment in Switzerland 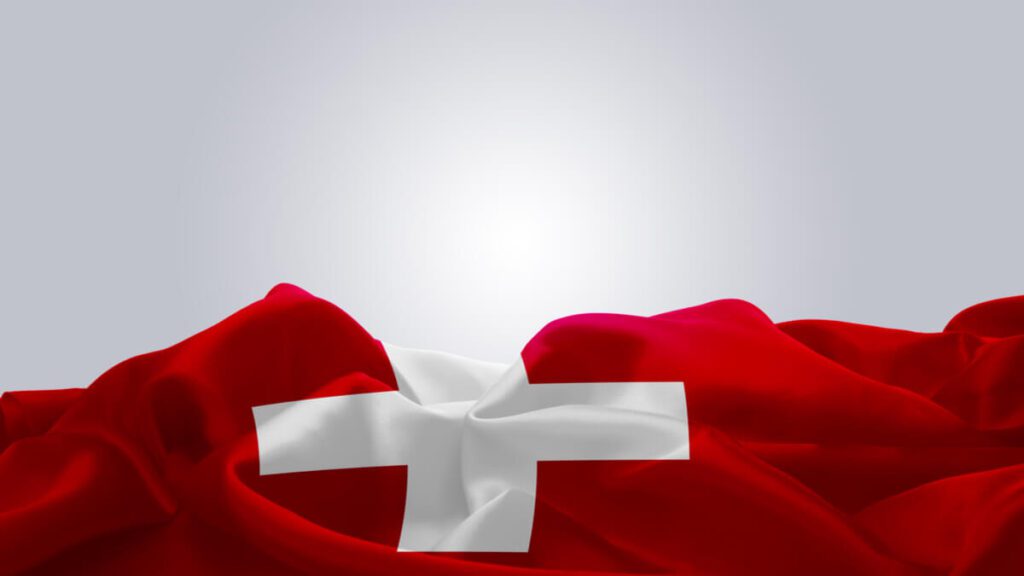 Wireless connection has always been at the center of health concerns but more recently, 5G has sparked a wave of global fears and conspiracy theories – believed to be a health hazard because of its higher frequency  (24-52.6 GHz, as compared to a 5.9 GHz used by 4G).

Therefore, concerns about the possible health impact of 5G emissions have been raised in Switzerland, where over half of the population fear that radiation from mobile antennas may be dangerous, a government report noted.

Swisscom, which is a Swiss state-controlled telecoms group, considers that the debate regarding the installation of 5G infrastructure in some regions of the country is becoming more “rational” and stressed that it could be an opportunity for 5G deployments in the medium term.

Earlier this year, the government decided to implement a variety of measures to limit radiation exposure including further development of radiation exposure monitoring and the creation of a new environmental medical advice center for non-ionizing radiation.

Swisscom’s CEO Urs Schaeppi said, “Regarding the network rollout of 5G in Switzerland, we have a very emotional debate in a lot of regions. We are blocked to rollout the network and we have problems to rollout or to densify the network because of all these debates. In the last two or three weeks, I think there is some hope that the debate is becoming more rational and we have now some parties in Switzerland which are really supporting 5G.”

After being commercially launched in April 2019 using equipment from Swedish vendor Ericsson, Swisscom’s 5G network already reaches 90% of the country’s population. The new technology was launched originally in 54 cities and communities in Switzerland, including Zürich, Bern, Geneva, Basel, Lausanne and Lucerne.

The federal government did not yet specify a method to measure radiation, thus many regional governments are blocking the building of 5G antennas.

Telecoms operators demand 5G frequencies in order to gain an advantage of new digital services, high-quality connectivity and the internet of things like smart devices and sensors that can be managed remotely and are expected to proliferate as fifth-generation mobile networks are launched in the years ahead.