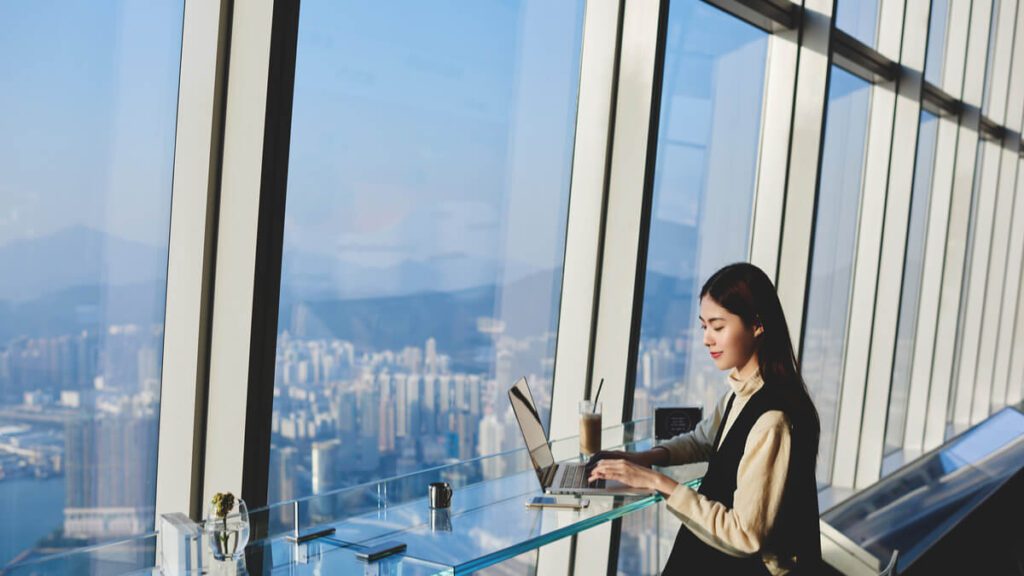 While Coronavirus accelerated the implementation of digital applications assisted by the development of 5G in many countries worldwide, China will reach the introduction stage of 5G development in the next three years, according to Wen Ku, an official with the China’s Ministry of Industry and Information Technology (MIIT), so it is necessary to make proactive moves in construction, in reference to base station builds.

5G in China has been witnessing tangible progress, with its subscribers representing 70% of the global subscriber base by the end of 2020, as Yang Chaobin, president of Huawei’s Wireless Network Solutions unit, said. “Chinese operators will build 800,000 5G base stations and have more than 200 million 5G subscribers by the end of the year.”

One of the important elements of the fifth-generation network is that it has the ability to connect many devices together. According to MIIT, China has around 66 million devices connected to its 5G network (as of the end of June 2020).

As such, the accelerated rollout of 5G base stations in China which will lead to an increasingly connected society. MIIT said that, “The country has built more than 600,000 5G base stations and that data shows that the number of devices connecting to the network has exceeded 150 million, with more than 110 million users in China having already signed up for 5G plans.”

The numbers are expected to increase dramatically in the next two to ten years with more 5G subscribers reaching 1.39 billion by 2030, according to Statista.

With faster internet speeds, better performance and reliability, 5G has become a driving force in the development of IoT technology and implementation. The commercial success of IoT will be determined by the rate at which data is communicated and shared across devices and will prove vital in the application of the technology in healthcare.

“By connecting millions of devices via cellular networks, the country is realizing the value of the IoT and transforming society through mass market deployments of smart home, smart industry and smart city solutions,” the GSMA reported.

For example, when a city like Beijing has 5 million 5G users, it will boost and encourage the development of 5G applications, such as unmanned vehicles and promote 5G construction at the Beijing Daxing International Airport and the 5G transformation of venues for the 2022 Winter Olympics.