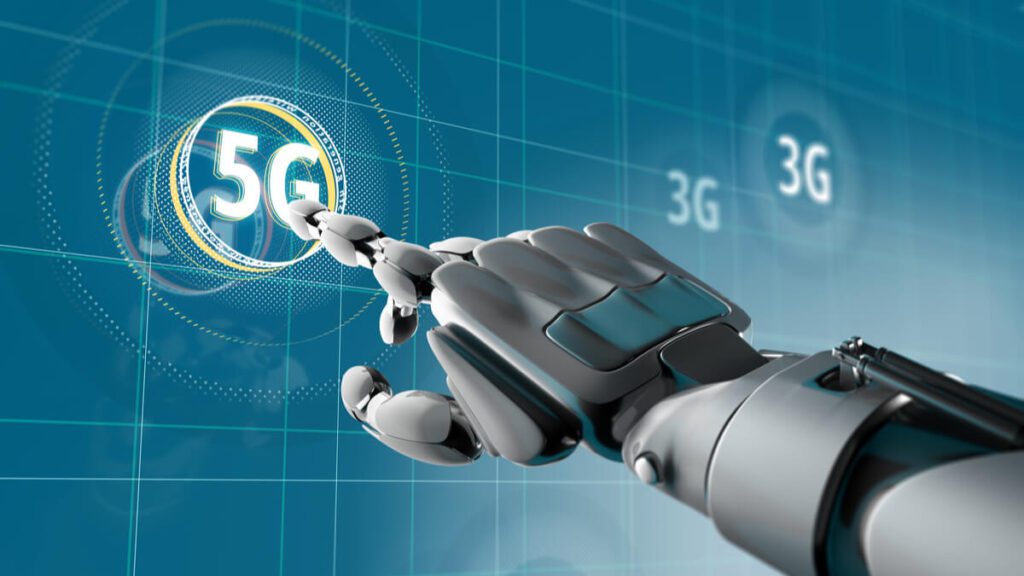 The first deployment of robots used to fight Coronavirus started with small-scale use of mobile robots for disinfecting medical facilities in Wuhan-China. Autonomous vehicles were later used to deliver supplies and discharge hydrogen peroxide to disinfect public spaces.

With the virus becoming more widespread, these applications have been developed to include security, monitoring, as well as material handling and delivery in and around major hospitals.

Robots became essential for conducting tasks instead of humans in high-risk areas which sought to limit face-to-face contact and reduce the risk of infection. As such, South Korean telecom operators are expanding collaborations to develop robot-based services that counter the pandemic, industry officials said.

LG Uplus Corp., the country’s No. 3 mobile carrier, announced a partnership with robotics firm FutureRobot Co. and facial recognition service developer Neton, to develop a 5G-powered robot to be used for preventative measures against the virus.

SK Telecom, LG Uplus and KT Corp have switched on their 5G networks for enterprise customers in 2020. Telecom, KT Corp and LG Uplus have also launched commercial services to consumers.

What is the purpose of the developed 5G-powered robot? These robots will be deployed in buildings to check whether passersby are wearing masks properly and can detect their body temperatures, according to LG Uplus website.

Other defining features include:

Before a wider rollout begins, the robot will undergo testing at H Plus Yangji Hospital in the southern ward of Gwanak in the capital, starting this month.

Another operator engaging in similar endeavours is KT Corp. by collaborating with local restaurant franchise operator MFG Korea to test its artificial intelligence-powered server robot at a restaurant in southern Seoul.