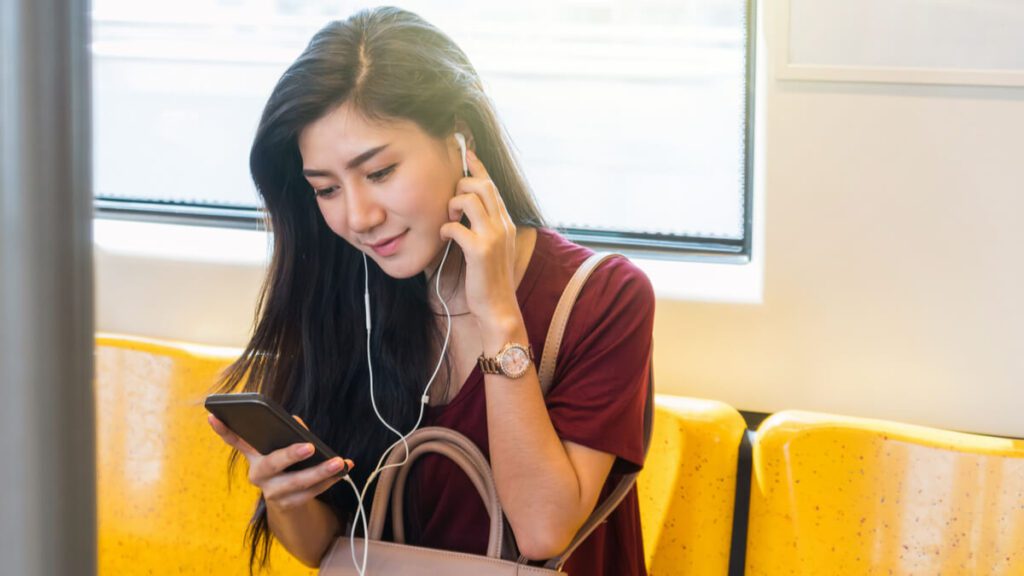 As long as countries improve their telecoms infrastructure and enhance their offerings in mobile services, internet and wireless, they can expect to generate more subscriptions over time.

The latest 4G and 5G networks are getting the most subscribers especially in light of plans for wider deployment. As of late, 5G mobile subscribers have exceeded 7 million in South Korea in June, according to reports.

The reason behind this rise is South Korea’s ambitious efforts to offer the fastest mobile service, which began in April last year, in parallel with the anticipated increase in the number of 5G subscriptions later this year after the launch of new phones like Samsung’s Galaxy Note 20.

As such, 10 percent of the country’s 69.6 million mobile subscriptions in total is represented in the latest figure. As shown by data compiled by the Ministry of Science and ICT, the country had 7.37 million 5G users as of June – up 493,101 from the previous month.

The government said in a statement, “Local operators had already deployed over 115,000 5G base stations across the country.”

South Korea has the highest number of broadband users today.

SK Telecom, KT, and LG U+ are Korea’s three main telecommunication companies with the first having the most 5G subscribers at 3.35 million, followed by KT Corp. at 2.24 million and LG U+ at 1.78 million.

The world’s first commercial 5G network rolled out in the country on April 3, 2019.

The three operators vowed last month to invest up to 25.7 trillion won to speed up improvements to 5G services and install a nationwide network by 2022.

Despite the Covid-19 pandemic delaying telecom investment plans for the year, the steady growth in 5G users comes as the country pushes for the network’s wider deployment.

Although 5G is being implemented efficiently with these advanced services resulting in additional users, the 4G network has 55 million subscriptions and represents roughly 80 per cent of total mobile accounts.