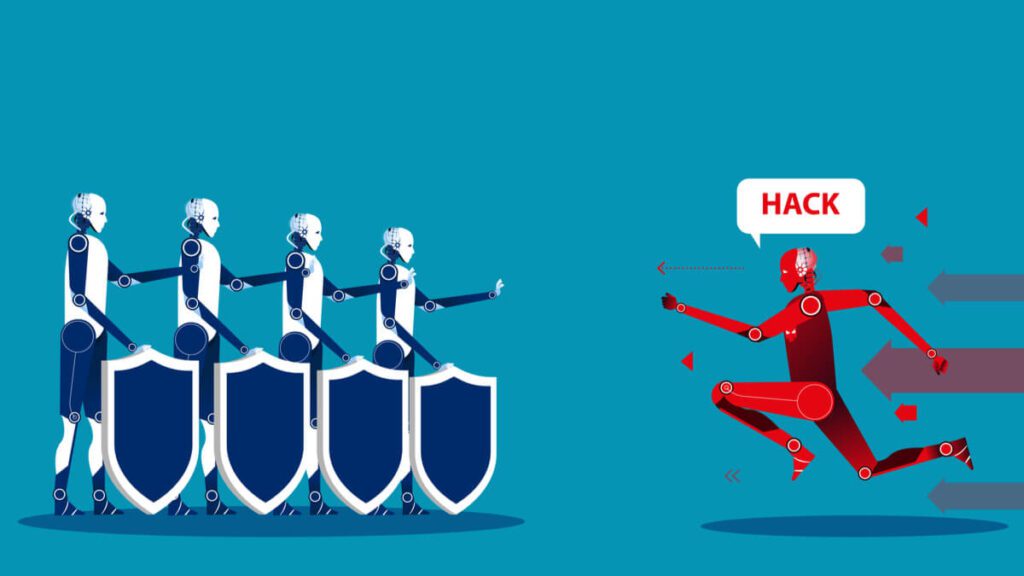 Year after year and day after day, cybersecurity is becoming a daily challenge with cyberattacks becoming the latest tool in warfare between states. Recently, with the emergence of COVID-19, the number of times that this tool was used between companies, corporations and small businesses skyrocketed having 68% of business leaders confirming that their cybersecurity risks are increasing, according to Accenture.

The issue raised here is considered a vulnerability to the companies because of the fact that it is difficult to fill cybersecurity jobs, according to 40 percent of IT leaders.

For that reason, cyber resilience is key to countering cyberattacks; it is the ability of any company to defend itself from such attacks, avoiding the consequences such as the disruption of operations. However, the most important is preparing for the attacks instead of reacting to them.

As such, organizations should start focusing on ways to adopt cyber resilience to prepare their environment for when cyberattacks happen. It is based on four essentials: anticipate and detect, prevent and contain, recover from an attack and adapt to it in parallel with minimizing exposure time and the impact of countless threats against data, applications and IT infrastructure.

To be resilient, companies should take many steps on three levels:

First, in the phase before the attack: Companies should take advantage and make use of cybersecurity technologies in order to detect malware infections, whether known or unknown or zero-day types. Doing that, they will have the ability to better prevent and resist threats, as well as developing the defense and prevention plan.

Second, when the attack occurs: how should the resilient attitude be implemented? By promptly reacting to threats and having all vital information supported with data backups, so the info can be recovered in case of a sudden attack. Otherwise, being late to acknowledge any attack will have major consequences on businesses including complete loss of data. Detecting, containing and responding to the threat is the major role and task at this phase.

Third is the post-attack phase: Based on what the organization has learnt in the first two phases, it can make changes that will improve its systems in order to reduce future risks while also reconstructing an operative environment.

An ideal cyber resilient behavior also includes predicting and determining in a convenient time when other risks (or similar) will occur or even before they have taken place.

For example, many hackers tend to benefit from the low awareness of employees regarding launching attacks in an indirect way by fabricating social engineering campaigns like sending employees phishing emails. Here, employees are exploited and can allow cyberattacks to pass without noticing. Therefore, training employees and providing the right information about cybersecurity threats and how to deal with them can prevent future adverse events.