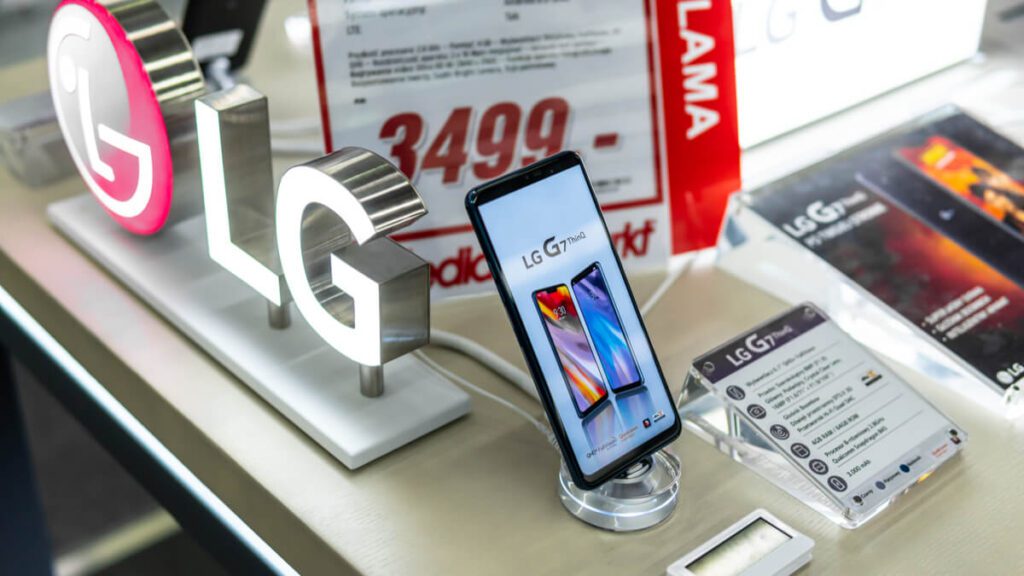 Apple’s South Korea wing announced that it will run a trade-in program in hopes of attracting LG smartphone users to make the swap to phones, as the iPhone maker looks to widen its presence within its rival Samsung’s backyard, industry sources told local media.

However, it is important to note that while this is Apple’s first time launching a trade-in program for other smartphones, it will remain exclusive to South Korea.

The move allows the U.S.-based tech company to place a firmer foot within Samsung’s home turf where it represents 65 percent of the smartphone market share, with Apple only representing 21 percent, and LG’s 13 percent, according to Counterpoint Research.

With that in mind, industry analysts highlighted that the move would allow Apple to absorb LG’s current users, following its decision to back away from the smartphone industry, all while avoiding for its customers to lured closer to Samsung.

Such a promotion is separate from existing trade-in programs by local mobile carriers that are subscription-based.