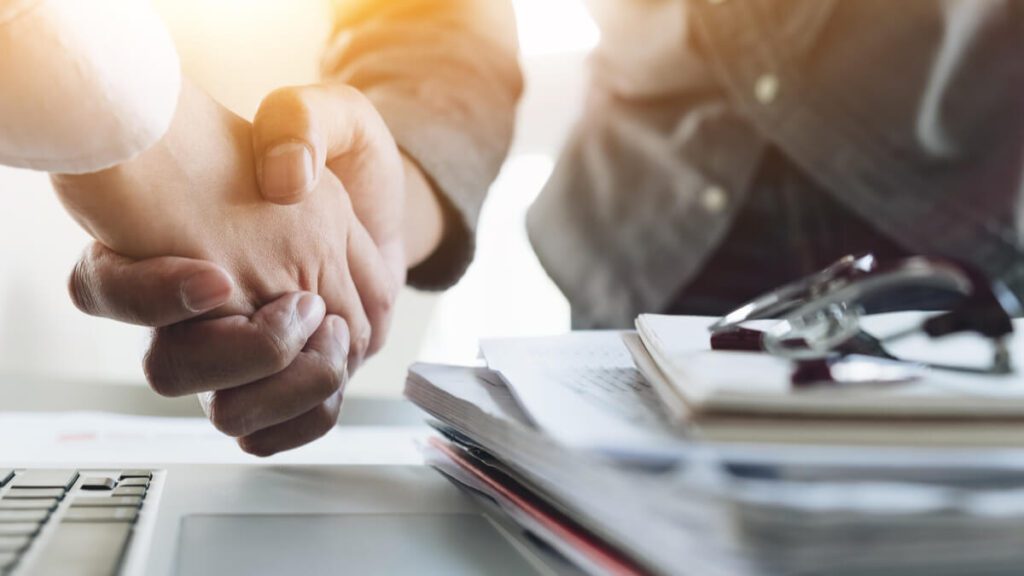 Avast and NortonLifeLock have confirmed they are in merger talks, following multiple reports in the press. The deal would see NortonLifeLock acquire Avast to create a new giant in anti-virus software for the consumer market.

The deal would enable Arizona-based NortonLifeLock, which currently focused on consumer cybersecurity, to expand its products to consumer software.

At the close of trading last night, Avast shares were trading at 504.2p, valuing the group at £5.2bn.

A statement said the deal would be structured as a cash and shares offer, whilst there were a reported 4.8 trillion intrusion attempts a 20 percent increase compared to 2019 in 2020.

Malware attacks (which is malicious software that attackers use to extract protected data) amounted to 5.6bn while there has been a surge in ransomware breaches, which is when hackers demand payment otherwise they will cause disruption or delete files.

This kind of attack soared by 62 percent to 304mln attacks compared to 2019, according to research by firewall provider SonicWall.

The company, formerly known as Symantec, currently sells Norton antivirus software and LifeLock identity-theft-protection products for home and work use.

Shares in NortonLifeLock were trading 2.3 per cent lower in after-hours trading.

Avast, which is listed in London but headquartered in Prague, makes free and premium security software for desktop and mobile devices.

In April, it lifted its revenue forecasts for the full year after enjoying a continued boost to demand due to the pandemic.

“A combination of NortonLifeLock and Avast would bring together two companies with aligned visions, highly complementary business profiles and a joint commitment to innovation that helps protect and empower people to live their digital lives safely,” it said.

“We would draw on the best of both companies to ensure that the combination would benefit our customers, reward our employees and maximise long term value for all shareholders.”