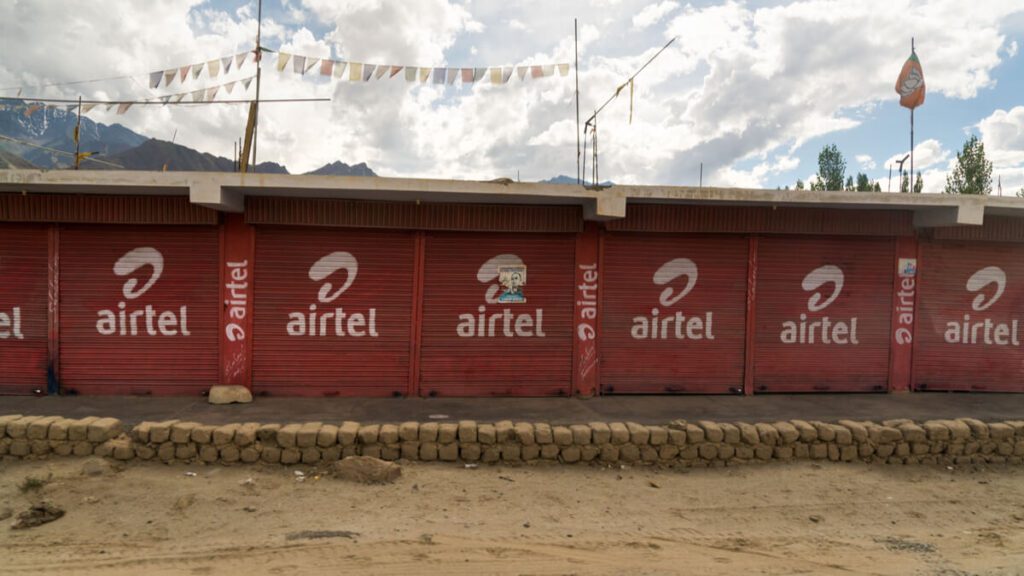 Reliance Jio Infocomm (Jio) said it had signed an agreement with Bharti Airtel to acquire the right to use spectrum in the 800-megahertz (MHz) band in Andhra Pradesh, Delhi, and Mumbai telecom circles through spectrum trading.

Jio will acquire 3.75 MHz in Andhra Pradesh, 1.25 MHz in Delhi, and 2.5 MHz in Mumbai. “The aggregate value for the right to use this spectrum is Rs 1,497 crore, inclusive of present value of associated deferred payment liability of Rs 459 crore, subject to any transaction-related adjustments,” Jio said in a statement.

The purpose for entering the agreement by Reliance Jio with Bharti Airtel Ltd, is to acquire the right to use spectrum in the 800MHz band in the regions of Andhra Pradesh, Delhi and Mumbai circles with the help of spectrum trading. The new agreement will help Jio increase its spectrum footprint in few of the most populous areas in the country. However, the agreement is subject to the requisite regulatory and statutory approvals.

Gopal Vittal, MD and CEO (India and South Asia), Bharti Airtel, said: “The sale of the 800 MHz blocks in these three circles has enabled us to unlock value from the spectrum that was unutilized. This is aligned to our overall network strategy.”

The transaction is subject to the requisite regulatory and statutory approvals. Earlier in March, Jio had emerged the highest bidder in the 4G spectrum auction conducted by the government, leaving behind Bharti Airtel and Vodafone Idea.

Jio has claimed that with the enhanced spectrum footprint, especially contiguous spectrum, and superior infrastructure deployed, RJIL has further increased its network capacity.

The Center got Rs 77,815 crore from the two-day auction — one of the shortest in a decade. While the amount exceeded government expectations, the total mop-up was far below the Rs 3.92 trillion worth of airwaves put up for sale. Spectrum has been sold across a few preferred bands at the base price.