Challenges ahead with 5G deployment in Switzerland 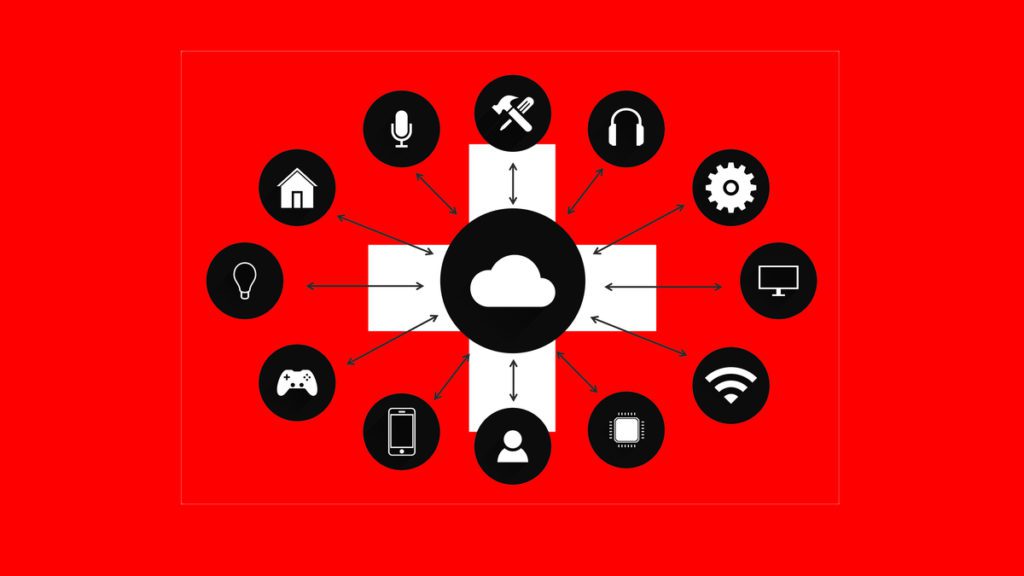 In the recent months, Switzerland has faced a number of challenges regarding approval procedures and municipality restrictions that have caused delays on their 5G fast-track plan.

The concern comes just two months after allocating 5G to three mobile operators Swisscom, Sunrise and Salt. The first antennas were deployed on April 17, 2019, and operators promised that 90% of Swiss territory would be covered from December 2019.

Meanwhile, much debate lingers over the health risks related to 5G wireless connection. Some Swiss citizens express concern. Bertrand Buchs, doctor and deputy of the Christian Democratic Party (PDC) for the canton of Geneva is still surprised by the “Supersonic speed of concessions offered without any consultation on health, environmental and safety risks…”

Switzerland’s Federal Council said in a statement that it aimed to protect the population from non-ionizing radiation by maintaining its limits. Whilst highlighting the importance of 5G in digitalization, the Council added that it is also considering the concerns raised by some citizens about the technology.

However, telecoms companies have been calling on politicians and public authorities in Switzerland to accelerate the switch to 5G technology in the country. According to Swiss Association of Telecommunications (ASUT), “The lack of use of financial aid from the federal government, stricter conditions imposed by Swiss districts and municipalities, and increasingly difficult approval procedures that are blocking investments are the main reasons for making slow progress in upgrading the mobile networks with the latest 5G technology.”

The rollout of Swisscom’s 5G network were faced with government opposition to install upgraded antennas, according to the group.

The building of network infrastructure in several districts in the country have been disrupted because of 5G concerns and lack of coherent information and insights regarding the technology.

“The 5G has a new antenna type. And for this, you need a new mechanism to measure the radiation. The government hasn’t established the specification, and this leads to the challenge that a lot of regional governments are blocking the building of antennas,” said Swisscom’s CEO, Urs Schaeppi.