Chile to be first in Latin America to auction 5G licenses 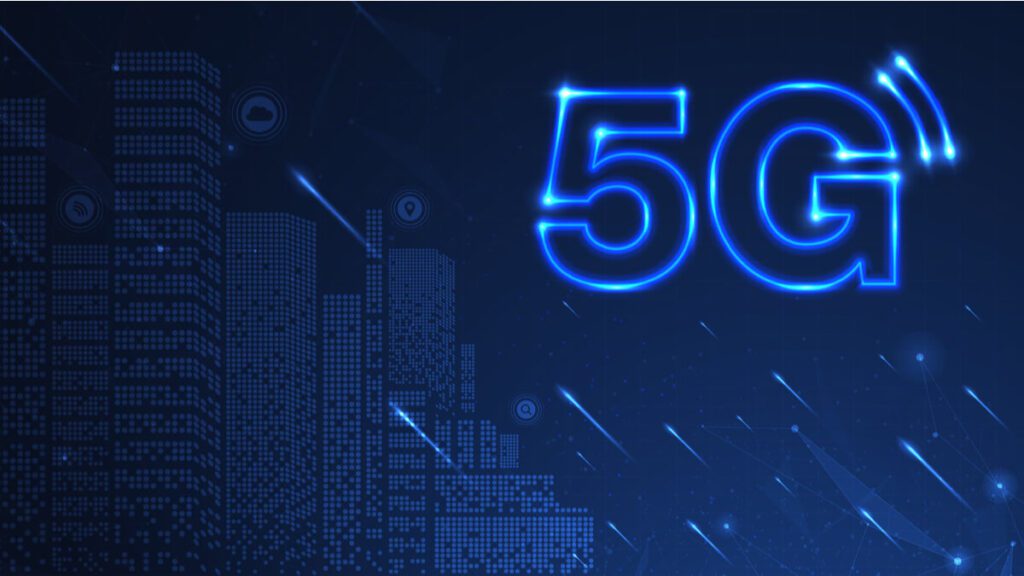 Nations tend to compete to get the best technologies to offer their citizens, and they aim to be leaders amongst continents or even worldwide.

That is the case with the fifth generation technology, seeing countries compete to be on top in order to enroll in the process of deploying it.

Chile launched a public bidding for building the national 5G network, which will enable the South American country to transition into a digital society.

The new technology is faster and more powerful than the current 4G network, generating investment of up to 3 billion U.S. dollars in infrastructure over the coming five years.

At least four operators will win spectrum in accordance with the licensing conditions. Given that the mandatory operators – Entel, Movistar, Claro and WOM – will probably take part in the tender process, it will be interesting to see whether new companies will join in.

While Chile expects to be the first country in Latin America to award 5G licenses, telecom regulator Subtel opened a consultation period which will run until 7 September. Candidates will be able to submit their applications in mid-October and responses will be published later that month.

Although the 5G network rollout date has not yet been ratified, it is expected to boost communication between devices, but also promote smart cities.

“Improving quality of life in cities, making them friendlier for the elderly and safer for children,” Chile president said. “We must prioritize the application of 5G technology in sectors that are essential for our compatriots, such as health, education, transportation and natural disaster management,” Pinera noted.

The purpose of some 5G networks that are already deployed and running in the country are being used for temporary trials or dynamic spectrum sharing technology.