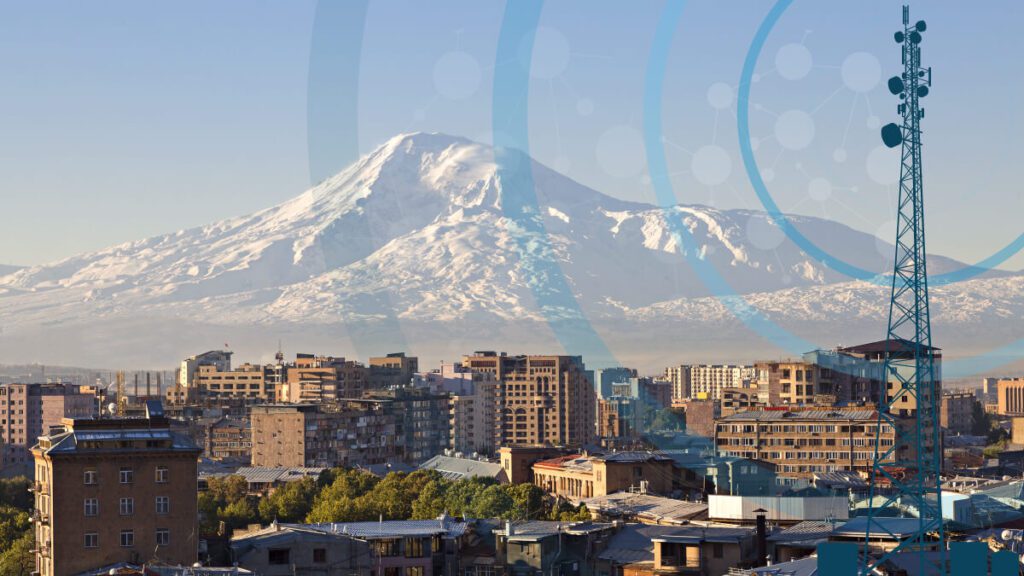 There are three mobile phone operators in Armenia: Viva Cell MTS, Ucom and Beeline, offering 2G, 3G and 4G services. The Armenian telecom market continues to attempt to put an effective national telecommunications service in place, however it was slow to capitalise on the country’s steadily improving economic conditions.

“With publicly available data on both financial and operational activities of companies, we can argue that consolidation is imperative as the market is in decline. This is quite expected against the background of technological development, which makes the database and the Internet accessible, leading to the replacement of the traditional voice services, calls and so on,” Khachatryan said.

The market is limited by its available subscriber base, according to Khachatryan and will have to consolidate for fresh funds to invest in new technology and services.

Meanwhile, some operators extended their scope with financial services on the back of investments, Arka News Agency reported.

The reason for the telecom complications is the presence of too many base stations in the country settled by different operators. For example, Ucom and Veon Armenia could reduce the number of base stations by a quarter to reduce overall costs by merging their resources, but that effort failed.

Veon Armenia which operates the Beeline brand in the country, abandoned talks in May regarding a possible sale of its mobile unit to Ucom, after many Ucom employees including its co-founders reportedly resigned in protest. They took this step after learning that senior shareholders planned to appoint Beeline CEO Andrey Pyatakhin to lead the resulting unit.

The benefits of a merger between the two operators are a “serious optimisation” for them, as both could have pooled base stations and reduce the total amount.

Nonetheless, the centralization will allow forming a new big synergy for companies without creating additional value for the subscriber.

Regarding the outbreak of the Coronavirus, Budde.Comm an independent research and consultancy company focusing on the telecoms market, notes that the Coronavirus is having a significant impact on production and supply chains globally.

As such, it is too early to implement 5G in Armenia because the infrastructure available in the country wouldn’t be able to take advantage of the technology yet.

Nevertheless, strong growth is predicted over the next five years to 2023 in the mobile broadband market.