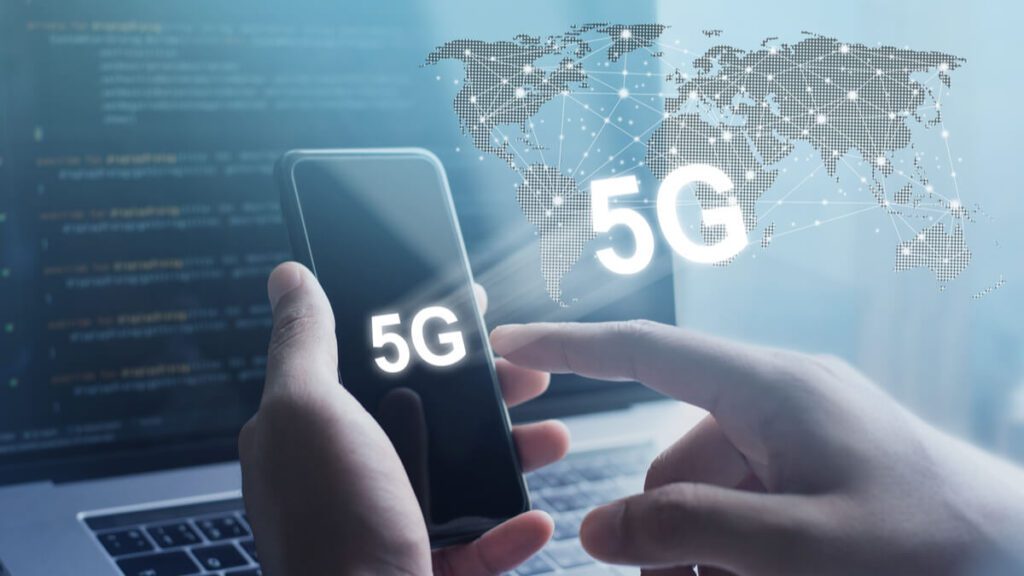 Governments are faced with intense pressure and challenges when trying to improve public sector performance especially in the adoption of a new network or technology,

In some cases, 5G network deployment is facing many obstacles in countries where the state intervenes to put limits and regulations on spectrum allocation and the tender process.

The Czech Republic launched an auction for 5G networks frequencies, creating criticism from potential bidders and operators.  The auction aims at increasing competition in the market where high prices were prone to complaints from customers and politicians.

As such, the Czech Telecommunication Office (CTU) imposed a number of criteria on the tender process, including the need for operators to provide national roaming services for newcomers in order to succeed in the auction.

The criteria also comprises holding back a 2x10MHz block of 700MHz spectrum for new market applicants, while preparing to allocate 5G-capable spectrum in the 700MHz and 3400MHz–3600MHz bands. As well as and laid out coverage criteria relating to national infrastructure.

A public consultation made ahead of the tender launch were the basis for the regulator’s conditions, and interested bidders have until Sept. 30 to apply, CTU said.

Vodafone said in a statement, “Given the mistakes and problems in the conditions, it can be expected that the auction will result in clashes at courts and also the European Commission.”

“We have to study the conditions and ponder our next steps, including possible charges,” Reuters quoted T-Mobile’s Jiri Janecek as saying, implying that CTU’s action surprised the operator.

On the other hand, the former head of CTU Jaromir Novak resigned in January 2020, over government changes to the auction, saying, “I cannot sign under auction conditions that in my deep conviction will not improve the competitive environment in the Czech market, they will jeopardise the target of rapidly introducing 5G networks and they will likely lead to a number of court disputes.”