Cryptocurrencies: adoption and transfers on the rise in Africa 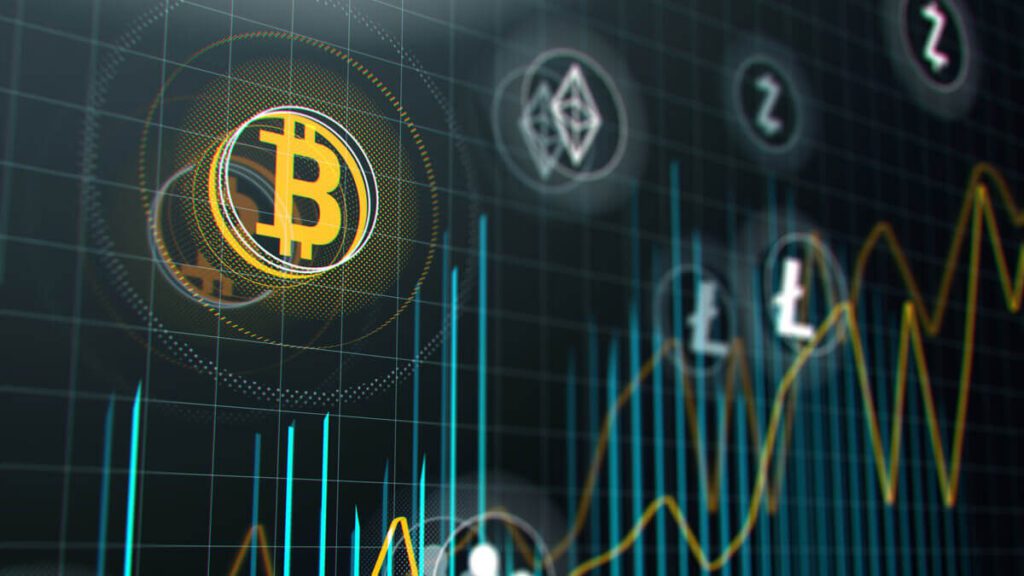 Transfers made through mobile money applications have become increasingly popular in Africa leading to a rise in the use of cryptocurrency in Nigeria, Africa’s largest economy.

According to Statista, Nigerians were the most likely to say they used or owned cryptocurrency, out of 65 countries.

Cryptocurrencies used in Africa include Bitcoin, Dash and Lisk in Botswana, Ghana, Kenya, Nigeria, South Africa and Zimbabwe.  Rakesh Sharma, a business and technology journalist said, “Africa is rarely mentioned among the largest markets for cryptocurrency, but it may be set to steal a march over other markets.”

There are a number of reasons for the African cryptocurrency surge, including, the growing generation of adaptable young professionals and entrepreneurs who are tapping into the revenue opportunities presented by digital transformation. Blockchain-powered apps are facilitating growth and financial stability for many types of businesses.

In order to encourage use of cryptocurrencies, the market is being led by well-known advocates of the growing sector. For example, Twitter’s CEO Jack Dorsey announced in December 2019 his interest in the cryptocurrencies market in Africa.

Cryptocurrency acceptance on the rise

Nigeria has several local platforms that encourage and support purchases and sales of cryptocurrencies with the national currency. One such platform is NairaEx which is the largest local cryptocurrency exchange that supports several payment methods to buy and sell BTC including bank transfers and bitcoin remittance platform BitPesa.

In addition, a various number of Nigerian companies already accept payments in cryptocurrency, according to buybitcoinworldwide.com.

Cryptocurrency transactions are a preferred method as they are faster and less costly compared to traditional international money transfers. This type of currency witnessed a boom because of local currency risks and hyperinflation. For example, some people turned to trading in Bitcoin instead of the Zimbabwean dollar after it skyrocketed in 2015.

People will maintain their cryptocurrency and spend it without exchanging to national currencies, which may protect and preserve their savings against currency depreciation and price instabilities.

“For Africans in the diaspora sending money back home, the cost of bank transfers is astronomical,” said tech entrepreneur Emmanuel Darko. “It’s sometimes as high as 20%. … But there are some cryptocurrencies that allow [people to] practically send money back to Africa for free,” he says.

However, the instability of its value still poses a risk to the cryptocurrency buyer. The fall and rise of its prices could potentially lead to unexpected losses.

Cryptocurrency still lacks the acceptance of many countries and companies due to fear of changes in value while human error could also expose the transactions to potential cybersecurity risks.