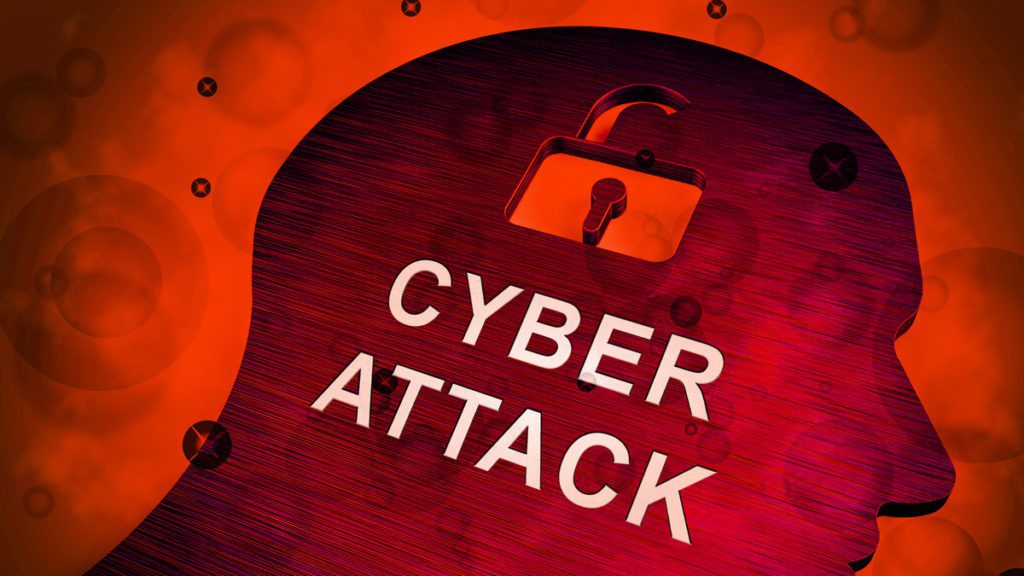 What is a cyberattack? It is usually an assault or offensive maneuver launched by cybercriminals using one or more computers against single or multiple computers or networks. Its effects are harmful, going from maliciously disabling computers, stealing data, or using a breached computer as a launch point for other attacks and even damaging corporate or national infrastructure.

Two types of attacks originate from cyberattacks with different motives: the first is to alter system resources or affect their operation and the second is to learn or make use of information from the system but does not affect system resources. Such attacks can be carried out from inside or outside the organization.

Cyberattacks have become so dangerous and sophisticated that no matter the size or scope of an organization, all companies are potentially vulnerable to malicious activity.

It has been reported that Honda is the most recent victim of an attack. “Honda can confirm that a cyber-attack has taken place on the Honda network,” the Japanese car-maker said in a statement.

While Honda confirmed it is dealing with a cyberattack that is affecting its operations worldwide, it is not known how the criminals infiltrated Honda’s computer system.

However, experts point out that based on the current findings, it is a form of ransomware, meaning that hackers might have encrypted data or locked Honda out of some of its IT systems.

“It looks like a case of Ekans ransomware being used,” said Morgan Wright, Chief Security Advisor at SentinelOne. “Ekans or Snake ransomware, is designed to attack industrial control systems networks. The fact that Honda has put production on hold and sent factory workers home points to disruption of their manufacturing systems,” Wright affirms.

The attack impacted the company’s ability to access its computer servers, use email or otherwise make use of its internal systems., as well as an impact on production systems outside of Japan. The source of the attack was defined to be an external one targeting the firm.

Katherine Keefe, from the firm said, “Cyber criminals are preying on people’s heightened anxiety during this pandemic, tricking them into clicking and sharing links that steal information.”

Despite the attack, the Japanese multinational conglomerate corporation insists that no data has been breached.

The work at the UK plant has been terminated alongside a suspension of other operations in North America, Turkey, Italy and Japan, according to Honda. The company is hoping some of the affected sites will resume online this afternoon or later this week.