Deutsche Telekom, Cellnex team up in tower and investment deals 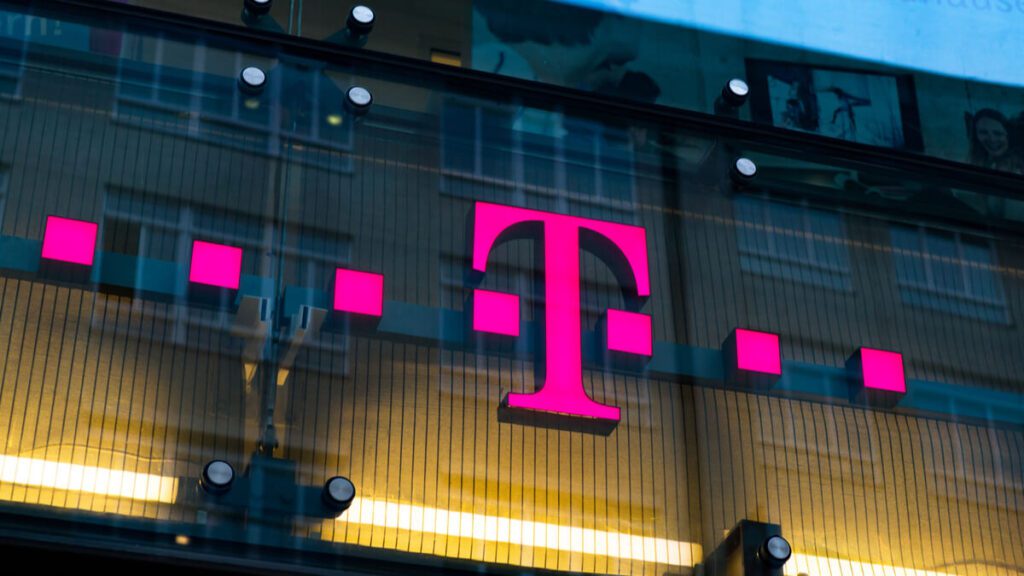 German telecoms giant Deutsche Telekom has partnered up with Spanish cell phone mast operator Cellnex to combine their tower business in the Netherlands, laying the ground for investments in a newly established Digital Infrastructure Vehicle (DIV).

Under the agreement, which was announced on Thursday, the companies will become anchor investors in the DIV investment fund focused on European digital infrastructure.

Deutsche Telekom operates its Dutch towers via an entity known as T-Mobile Infra which will be contributed to the DIV, the operator said in a statement. The investment fund will primarily focus on fiber infrastructure, towers, and data centers, with aims of delivering attractive, risk-adjusted returns.

The German operator will donate $406 million in capital commitments to the fund, while Cellnex has agreed to commit $243 million. “Its investment in Cellnex Netherlands aims to create value by gaining exposure to the growth derived from 5G adoption, as well as by realizing synergies resulting from the merger,” Cellnex said in a statement.

DIV will contribute to the T-Mobile Infra business to Cellnex Netherlands in return for a 38 percent stake, as part two of the transaction.

How many cells will the deal include?

According to the deal, Deutsche Telekom will integrate its 3,150 mobile towers in the Netherlands with Cellnex’s 984 sites.

The tower specialist firm noted that its operation of 4,314 sites – in parallel to having 180 new masts already in the pipeline – will render it to become the largest independent mobile tower company in the country.

As the fifth-generation technology expands in worldwide rollout, telecom towers are increasingly prized by investors navigating a world of low returns thanks to their steady, inflation-linked cash flows, and prospects for more development.

To guarantee the continued investment in the sector, more connections will be needed to link up billions of devices in an Internet of Things (IoT).

Whilst customers enjoy better signals on their smartphones when new sites mushroom up, it also offers faster data and better call quality, especially when working from home.

The COVID-19 crisis has shown the importance of stable broadband connections for people to communicate and remain connected, which would lead to strengthening the digital infrastructure in Europe.