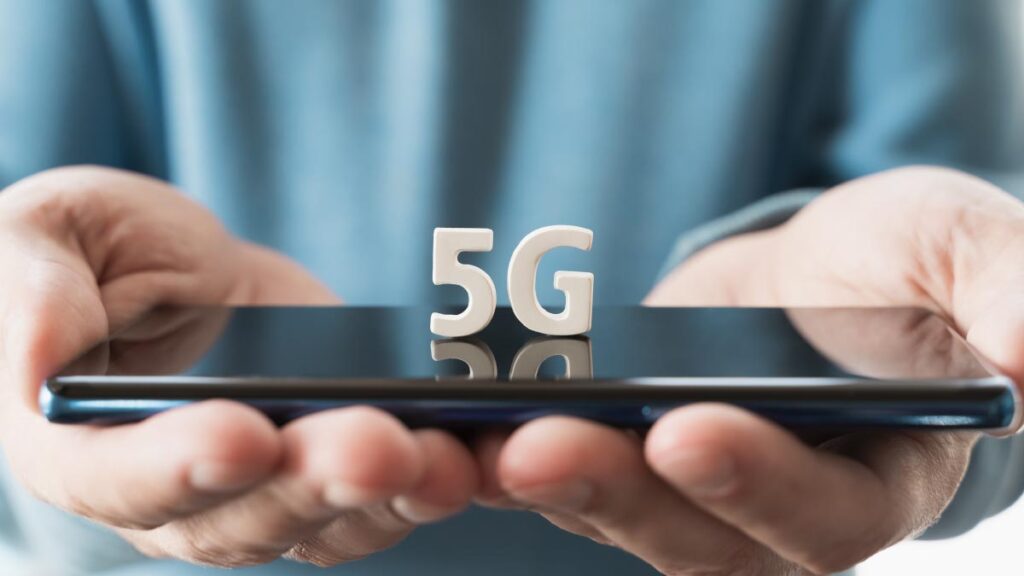 The purpose of adopting advanced wireless technologies, such as the fifth generation of networks, is to enhance connectivity by enabling faster and more reliable mobile Internet connections for citizens.

Users around the world are keen to experience the numerous benefits introduced by this technology.

But how will 5G make our smartphone experience a better one?

1. No buffer while watching

For decades, people have been watching movies and series on their smartphones whenever and wherever they want, however, it has been challenging for the mere fact that the movie stops or buffers while watching, to continue loading, especially with too many devices trying to connect to one network. This causes impatience and frustration for users.

5G comes to the rescue through its capabilities of removing buffering times almost completely, as low latency and higher bandwidth capacities will easily allow users to stream high-quality videos, even in crowded spaces.

Also, it is commonly known that this network will give users the possibility to download videos at ease in a “blink of an eye,” regardless of a low latency connection.

Players have been experiencing lag and packet loss during an intensive gaming session on mobile data because of latency in the network, causing an unwanted delay which impacts users’ game reaction time.

However, the entire game industry is on the verge of a great change with the low latency of the fifth-generation technology offering a boost in raw speed which is ten times faster than 4G.

Players or gamers can expect faster downloads and streaming and will enjoy a more interactive mobile gaming experience through new innovations like remote real time gaming and online multiplayer mobile gaming. Moreover, in-game action will be smoother than with 4G, with no delay between input and the game’s response, even with high numbers of players.

One of the most basic forms of Internet connectivity is the concept of sending and receiving text messages between people. Although a very simple task, it is the most fundamental because of the transfer of data; thus, the focus is on the quality of the network to maintain an efficient, uninterrupted process with messages.

5G will give a huge boost to this process by enabling faster transmission of data, meaning easing the process of connection between users in their daily lives, either for pure communication or work purposes. Thus, allowing people to send and receive text messages faster, transfer and download huge files with almost no waiting time whilst improving quality of video calls on the go.

Here, we reach the point where 5G will not only enhance the relation between the user and their phones, but also between applications and people, and between people and Internet devices.

While the expansion of 5G means more SMS, the amount of economic output that 5G will generate in 2035 will equal the value of all U.S. consumer spending today, according to a report by Qualcomm and IHS Markit.

As such, this generation technology does not only allow a wider range of file types and speeds-up transmission but connects a variety of devices than phones and tablets, making the phones’ user experience astounding.

So, the low latency, bandwidth, and speed of 5G will open the door for the management of large number of IoT devices more effectively, giving more options for the users to be more connected than before.

Users will witness and live in a new era of enhanced connectivity and better communication leading to increased forms of globalization.