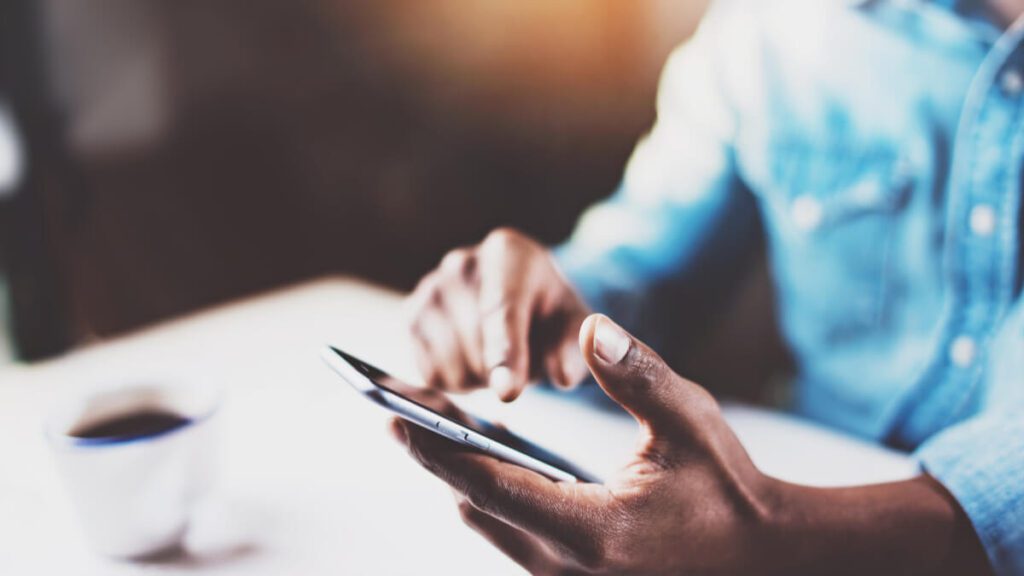 In order to provide internet coverage for Africa’s young population by 2030, the telecoms industry, governments, and economic institutions will need to invest over $100 billion over the next 10 years, according to a report by the Working Group on Broadband for All.

Accessibility is an essential first step in bridging the digital divide.

Although internet is available through complimentary WIFI in hotels, restaurants and cafes in major towns and cities, internet is still not accessible to those living in more remote locations, which is why plans to launch free WIFI hotspots started last June, according to Madagascar’s Minister of Posts, Telecommunications and Digital development Andriamanohisoa Ramaherijaona.

Approximately fifty terminals should be operational across Madagascar by the end of the year with more in the pipeline; 130 terminals are expected by 2023.

Citizens who are currently at the margins of the digital arena, will get free access to wireless internet, in 22 regions of the country. Vatovavy-Fitovinany, in the province of Fianarantsoa in south-central Madagascar, will be the first to get access to the new WIFI hotspots.

Other countries in Africa prioritizing internet connectivity is Nigeria, where Fiam WiFi is rolling out public hotspots to underserved communities in Lagos. While in South Africa, Project Isizwe, an award-winning, non-profit organization, is bringing free public WiFi access to low-income communities across South Africa.

“In those regions, the project has succeeded in improving access by residents to services that have transformed their day-to-day life, thus bridging the digital divide not only between the different regions of Madagascar, but also between urban and rural populations, and between disadvantaged groups and others,” Coralie Gevers, World Bank Country Manager in Madagascar said. “This project has therefore contributed to democratizing mobile telephony and the Internet in Madagascar, and has without a doubt had an impact on the economy.”