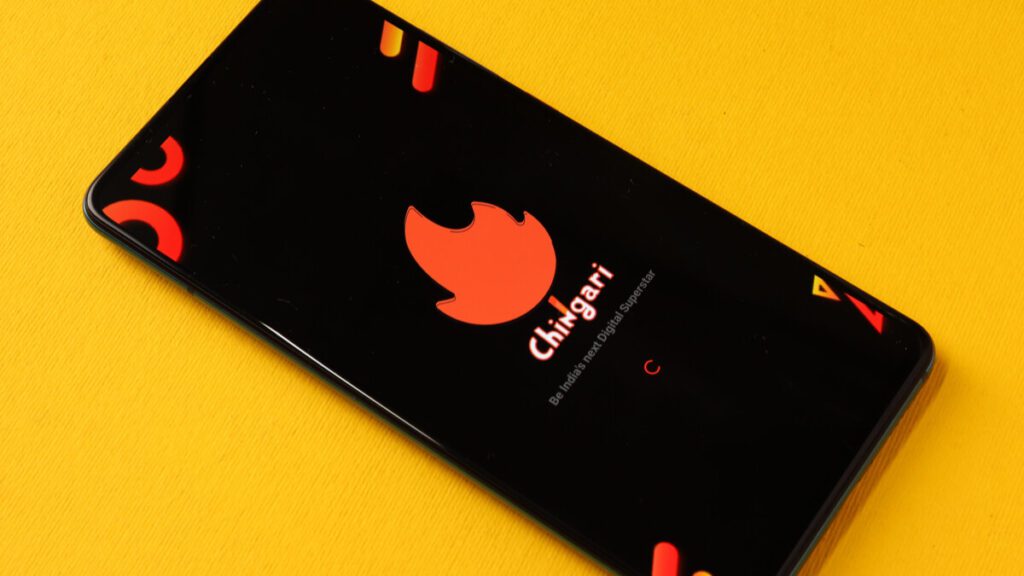 The government’s decision to ban an estimated 200 Chinese apps in India, including popular ones such as TikTok, Helo and WeChat, has presented opportunities for local talent. While many Indian startups received attention for their ingenuity in the recent few years, there was less room to dominate a market already saturated with bigger industry players. As such, changing circumstances may have prompted a wave of tech innovation that will foster growth in the local digital market.

The made-in-India short-video sharing platform, Chingari announced that it has reached more than 30 million organic users in just three months, with the highest percentage of users aged between 18 and 35.

India has emerged as the third largest start-up base behind US and UK, and such ventures are poised to grow 2.2 times to reach 10,500 by end of 2020 employing over 210,000 people, according to the “Indian Startup Ecosystem Maturing” report by Nasscom-Zinnov.

“The startup landscape in the country is becoming the epitome of innovation, with companies bringing out solutions that are aimed at solving locally relevant issues. Nasscom believes that the contribution by startups have been growing at a rapid rate,” said Nasscom Chairman C.P Gurnani.

Sumit Ghosh, Co-founder and CEO of Chingari App said that “The rise of Chingari App has a direct correlation with the advanced tools that we offer and the seamless creation experience that Chingari App provides. We provide excellent video and audio editing tools to our content creators and empower them with the best-Indianised filters for visual effects.”

What did Chingari do to attract more users? It has added AR (augmented reality) filters on its platform to give content creators more advanced front and rear camera tools to work with, according to the app.

“Chingari is all set to ablaze the market with new and unique AR filters and more interesting video-editing features that people will love,” Ghosh said.

In addition to English and Spanish, the Chingari content is available in Hindi, Bangla, Gujarati, Marathi, Kannada, Punjabi, Malayalam, Tamil, Odia, and Telugu, the app notes. “Apart from India, the app is steadily increasing its user base in the UAE, the United States, Kuwait, Singapore, Saudi Arabia and Vietnam.”

The homegrown platform last week signed a music licensing agreement with T-Series. As a result of the partnership, all Chingari users in India, other Saarc nations, and the Middle East will get access to the music collection of T-Series.