Iran pressing ahead of 5G-ready 3.5GHz spectrum to deliver the network 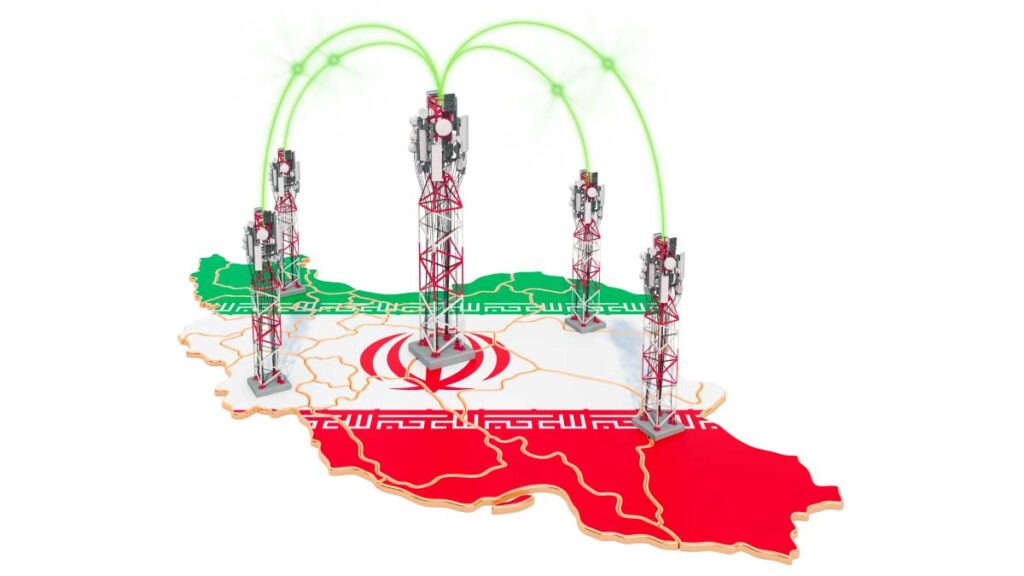 Iran’s’ government is pressing ahead with the auction of 3.5GHz spectrum, which will allow telecom operators to deliver 5G services.

“While US trade sanctions created difficulties in acquiring compatible equipment, spectrum in the band would be auctioned nonetheless,” Nastaran Mohseni, the deputy head of the country’s Communication Regulatory Authority (CRA) said.

A report from The Tehran Times said, “That commissioning of the network began last year and a pilot system is due to be switched on shortly. The Iranian government had initially hoped to see commercial services introduced in 2020.”

MCI’s head of technical and network development Morteza Taheribakhsh warned that the auction should enshrine the sharing of frequencies between operators to avoid a monopoly developing.

Biggest operator in the Middle East

Iran ICT Minister Mohammad Javad Azari Jahromi described the Mobile Telecommunication Company of Iran as the biggest operator in the Middle East which has the widest communication coverage.

“The budget has been allocated by the government for expanding the national data network, and the goal of the country is to have five million Internet TV subscribers, adding that this field of economy is a huge opportunity.”

The number of Iranians with access to high-speed mobile Internet services has increased exponentially over the past seven years to reach a total of 70 million, said the Communications Regulatory Authority (CRA).

The stage news agency IRNA, said that coverage of third and fourth generation of mobile Internet had increased from 12 percent of the population in 2013 to nearly 83 percent this year.

In addition, Iranian telco (MNO) MTN Irancell launched the country’s first commercial 5G service, though it is currently only available in one area of Tehran. The operator had previously been testing 5G services at three locations in the capital, with plans to expand network coverage to the cities of Mashhad, Shiraz and Kish ‘in the next few weeks, according to PressTV.