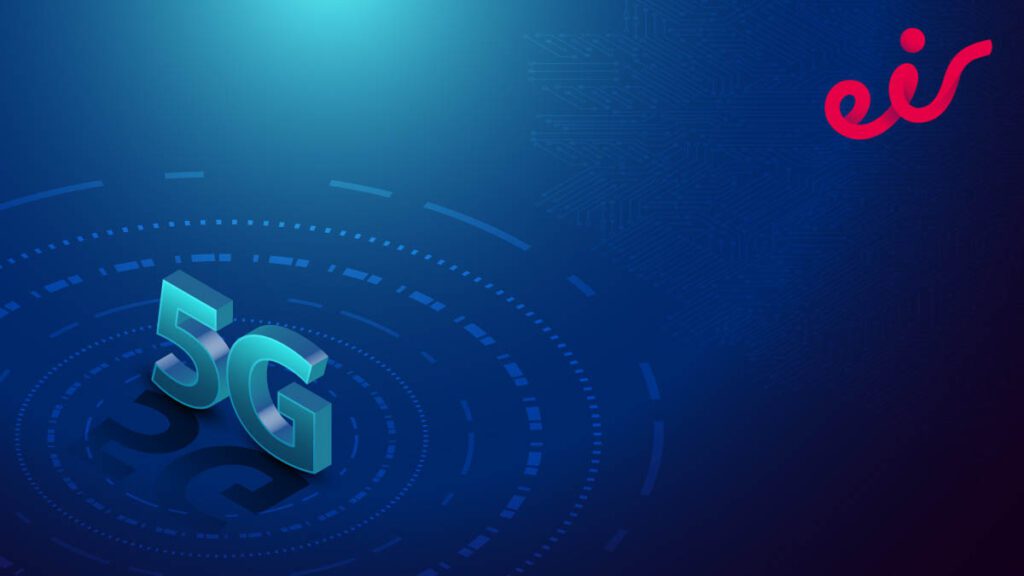 Many telecom operators in Europe use Huawei equipment for their 5G network. However, the US has expressed growing concerns about the security threat Huawei presents and has encouraged nations to sever ties with the Chinese tech giant.

Pressure from America has prompted some telco operators in European countries to remove the Chinese equipment from their market and domestic infrastructure. But Irish telecoms company Eir has no plans to drop Huawei from its network, asserting that changes to the current stance would have major financial repercussions.

“The company was sticking with advice from the EU and that any change would be too costly for operators and customers,” Eir’s CEO, Carolan Lennon, said. “Eir trusted the security and reliability of Huawei and the Chinese company would stay on to maintain equipment in parts of Eir’s network.”

The EU position differs from that of the U.S. by not barring the Chinese companies, and according to the European Commission, telcos should impose restrictions and enhanced controls on their networks to tighten up security, and consider European companies for their 5G networks.

Lennon stresses that “The majority of telcos in Europe use Huawei equipment so that would absolutely slow down the deployment of these fast networks just at a time when consumers and businesses need them the most and absolutely drive the extra cost to the operators to do that and obviously increase the prices as well.”

The Irish operator uses Huawei for radio access equipment and uses Ericsson for the core of its 5G network. The company says it manages and monitors its own network with its own staff and backs the EU’s proposal to not ban “any particular network provider.”

In addition, the bloc has insisted companies like Nokia, Ericsson or Samsung could easily provide the EU with everything it needs to develop 5G infrastructure.

While the operator is controlled by French telecoms magnate Xavier Niel, it is in the midst of a five-year 1-billion-euro investment strategy for expanding 5G coverage and broadband in rural and suburban areas.