Mastercard to support cryptocurrencies in its network 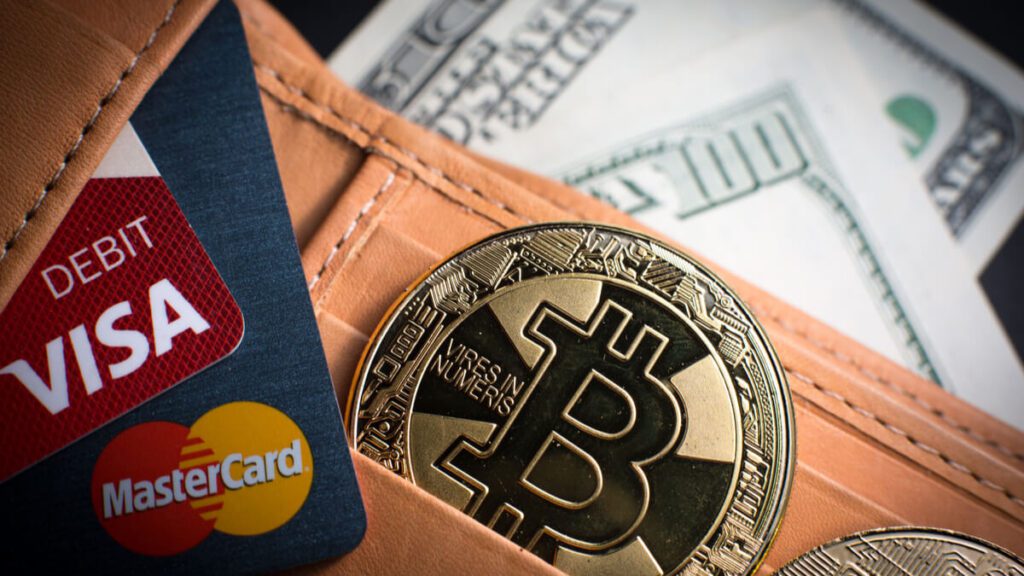 Cryptocurrencies such as Bitcoin have been riding an all time high for a number of weeks now, as the digital payment method made strides in gaining confidence from a myriad of top-tier companies across the board.

“Whatever your opinions on cryptocurrencies — from a dyed-in-wool fanatic to utter skeptic — the fact remains that these digital assets are becoming a more important part of the payments world,” the international payments company said in a statement.

“We are preparing for the future of crypto and payments, announcing that this year Mastercard will start supporting select cryptocurrencies directly on our network,” it added.

The conditions of use

Subsequently, the company set forward four conditions for stable coins to be accepted on its network.

The first involves consumer protections including privacy and security of consumers’ information; while the second relies on strict compliance including Know Your Customer (KYC), a requirement meant to snuff out illegal activity and deception in payment networks.

Third, digital assets must follow local laws and regulations in the regions used and fourth, crypto assets will need to offer the stability people need in a vehicle for spending, not investment.

Whilst those conditions should be met for the process to be done smoothly, Mastercard has already teamed up with cryptocurrency players such as Wirex and Bitpay to launch cryptocurrency cards in the past but noted that those players were previously converting cryptocurrencies to flat currencies on their own.

The initiative is expected to complicate the Indian government’s plans to ban private cryptocurrencies. On 9 February 2021, Minister of State for Finance, Anurag Thakur, said that a law on the subject is being finalized and will shortly be sent to the Union Cabinet.

Mastercard highlighted in its statement that its change to support digital assets directly will allow many more merchants to accept crypto — an ability that’s currently limited by proprietary methods unique to each digital asset.

Prior to Mastercard’s move, online payment company, PayPal, allowed users to hold cryptocurrency in their wallets, and more recently, Tesla announced a $1.5 billion purchase of Bitcoin to begin accepting payments in Bitcoin.

As for the benefits of cryptocurrency, they range between the user’s autonomy, discretion of operation, peer-to-peer focus, elimination of banking fees, very low transaction fees for international payments, amongst others.

The cryptocurrency industry in India has launched an online initiative called “IndiaWantsCrypto” to build public support in favor of the digital asset in India.