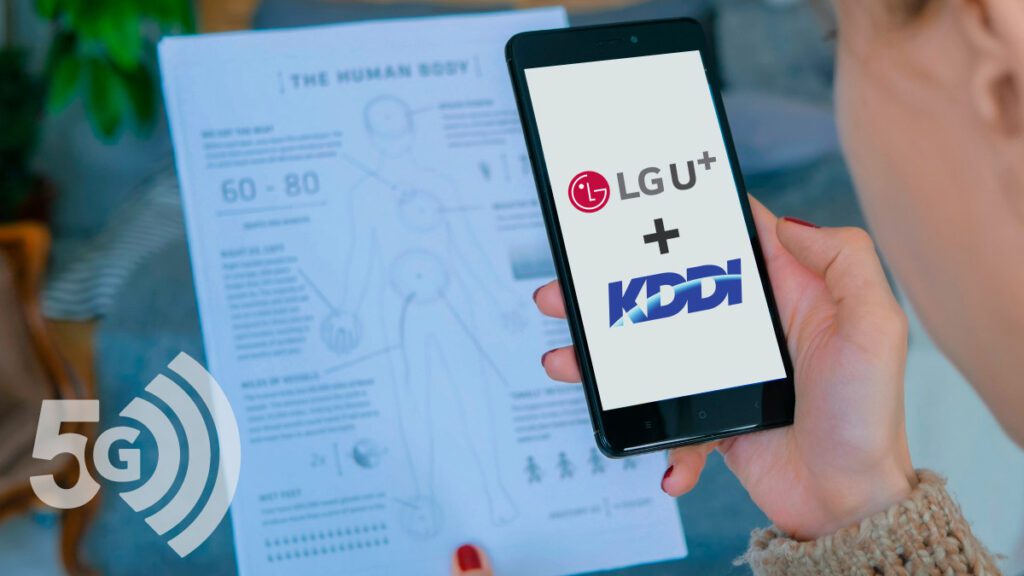 Augmented reality is a kind of futuristic technology but a form of it has been around for years. It is an interactive experience of a real-world environment where the objects that are present in the real world are enhanced by computer-generated perceptual information.

When it comes to AR, 5G looks set to be more transformational than previous technologies and could prove instrumental to augmented reality spreading across the mainstream.

The deal includes telecom operator supplying its educational service of around 220 children’s books in AR format to KDDI.  Yonhap news agency reported, “The service will be available to the Japanese carrier’s 5G users starting today.”

The latest move grows LG Uplus’ efforts to enhance 5G content exports since last year which saw signing a contract with China Telecom Corp. in October. The aim of the contract is for the telco to supply its 5G content, solutions and inked deals with KDDI, Hong Kong Telecommunications Ltd. and Taiwan’s Chunghwa Telecom Co. to supply virtual reality (VR) content.

The above insights are explained by the fact that the current 4G networks neither have the capacity to tolerate the weight of more connected or shared AR experiences, nor do they have the required low latency.

LG Uplus said in June that it had exported $10 million worth of 5G content products since the deal with China Telecom. As well as focusing on AR and VR content creation by partnering with Google and collaborating with Chinese mixed-reality product developer Nreal to release a 5G-based AR glasses device earlier this month.

Disney Research developed an AR coloring book, in which you color in a character in a conventional (though app-compatible) book and launch the app on the device.

As such, Google rolled out Google Glass in 2013, moving augmented reality to a more wearable interface such as glasses. It displays on the user’s lens screen via a small projector and responds to voice commands, overlaying images, videos and sounds onto the screen.