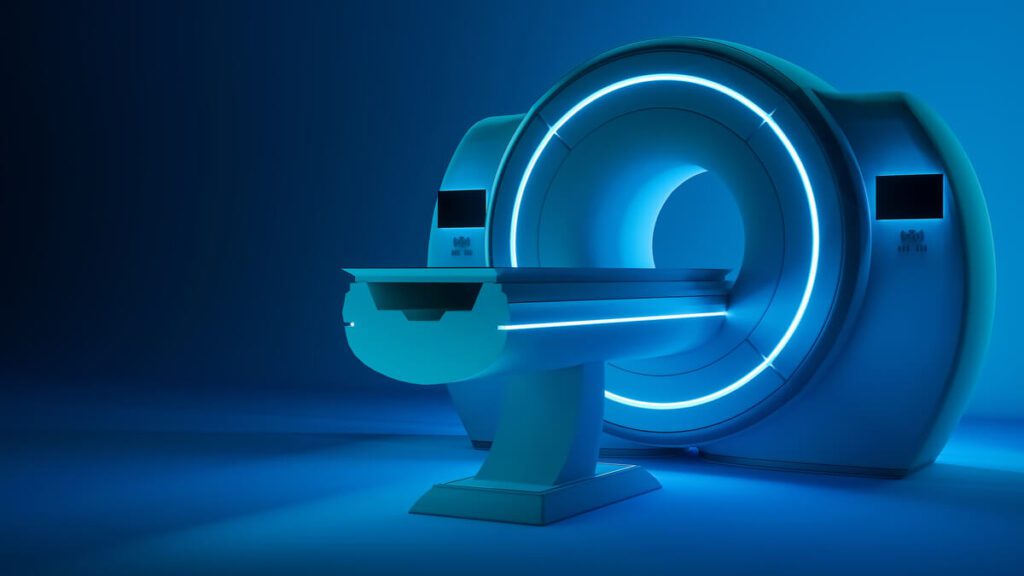 A research used new MRI techniques to show what is happening in the brains of people with multiple sclerosis (MS) in the early stages of their condition.

MS can cause a range of symptoms, including fatigue, vision problems, numbness, pain and mobility problems.

It’s unpredictable and different for everyone, and the uncertainty of how the condition will develop – both in terms of symptoms and severity – is often a major cause of concern for those affected.

However, this uncertainty depends also on the fact that MRI, the primary tool used to diagnose and follow up MS patients, can only see a small part of the complex MS damage that occurs.

Scientists say these previously unseen changes could have the potential to predict how disabled a person might become in the future.

As such, Dr Sara Collorone, a neurologist and clinical research associate at UCL and author of the study, said: “MRI plays a vital role in how we diagnose MS and monitor it throughout someone’s life, and that has been the case for decades. But traditional techniques don’t tell us the whole story.”

She adds that “This development is exciting because these new techniques go way beyond what we can do with conventional MRI, allowing us to see damage and alterations in brain tissue that we haven’t seen before in early MS. This approach can provide valuable information about early MS damage that previously has only been obtainable through post-mortem studies on brain tissue from people with advanced MS. By providing clues on how MS will progress, it is hoped these techniques will lead to a better long-term prognosis for the newly diagnosed – as well as greater certainty for the future.”

According to insights from the Atlas of MS, third edition, “A total of 2.8 million people are estimated to live with MS worldwide (35.9 per 100,000 population).”

MS occurrence increased in every world region since 2013, the insight says, but gaps in prevalence estimates persist. “The pooled incidence rate across 75 reporting countries is 2.1 per 100,000 persons/year, and the mean age of diagnosis is 32 years. Females are twice as likely to live with MS as males,” the edition noted.

“MS is incredibly unpredictable and giving people greater certainty about their future is one of our top organizational goals. We’re really proud to have funded this research, which could help provide that certainty,” Dr Emma Gray, assistant director of research at the MS Society, said.