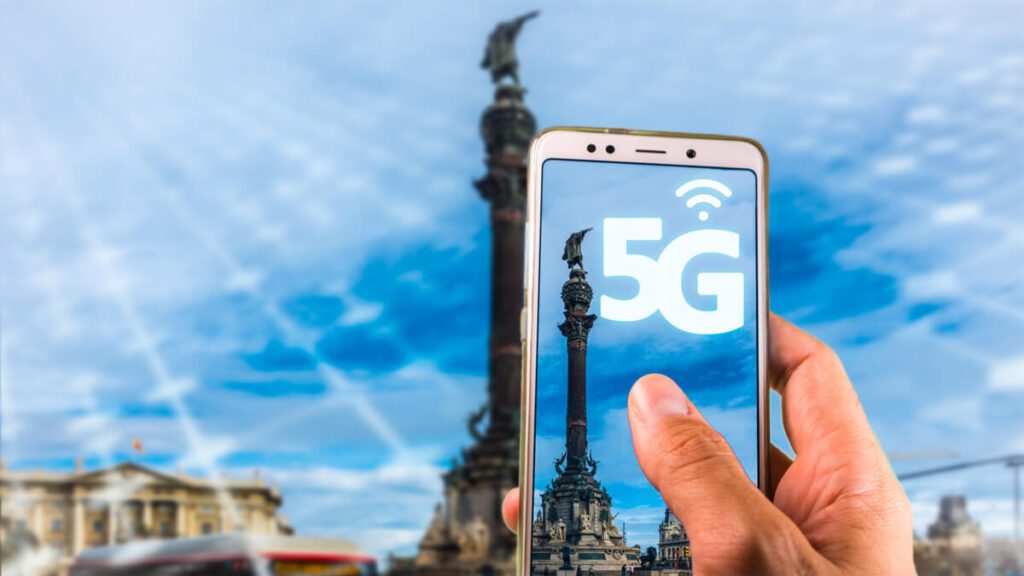 Spain has sold off its last two remaining blocks of 3.5 GHz frequencies earmarked for 5G services in an auction that raised next to nothing, compared to many others.

The Ministry of Economic Affairs and Digital Transformation had two 10 MHz blocks of spectrum and two bidders lined up, this is why it’s no surprise that the auction process was speedy.

After two rounds of bidding, Orange and Telefónica both emerged victorious, paying the starting price of €21 million a piece for their new spectrum.

In that second sale, Orange, Telefónica and Vodafone together acquired 200 MHz for €437.65 million; Orange and Telefónica added to their existing holdings, Vodafone bought all of its 90 MHz holding, and MásMóvil dropped out of the auction with nothing, but already owned its 80 MHz.

Telefonica currently offers 5G connectivity to approximately 1,300 towns and cities across Spain, according to the telco.

“The next step will be to reorganize the frequencies so that all operators have contiguous blocks of frequencies and, therefore, make more efficient use of the radio spectrum in the deployment of 5G technology and services,” the Ministry of Economic Affairs and Digital Transformation said, in a statement.

The government has pledged to make €2 billion of public funding available for a 5G rollout, of which €300 million are included in this year’s budget.

While plans for getting spectrum into the hands of the operators may not yet be fully finalized, the right building blocks appear to be in place for 5G in Spain. The telco’s fifth generation network currently reaches 21 cities across the country, Orange is already offering 5G services in 45 cities across Spain.

In parallel, telecom operators had previously inked commercial deals with European vendors Nokia and Ericsson to supply the equipment and services for its 5G launch.