Smartwatch market soars by 27% in Q2 led by Apple 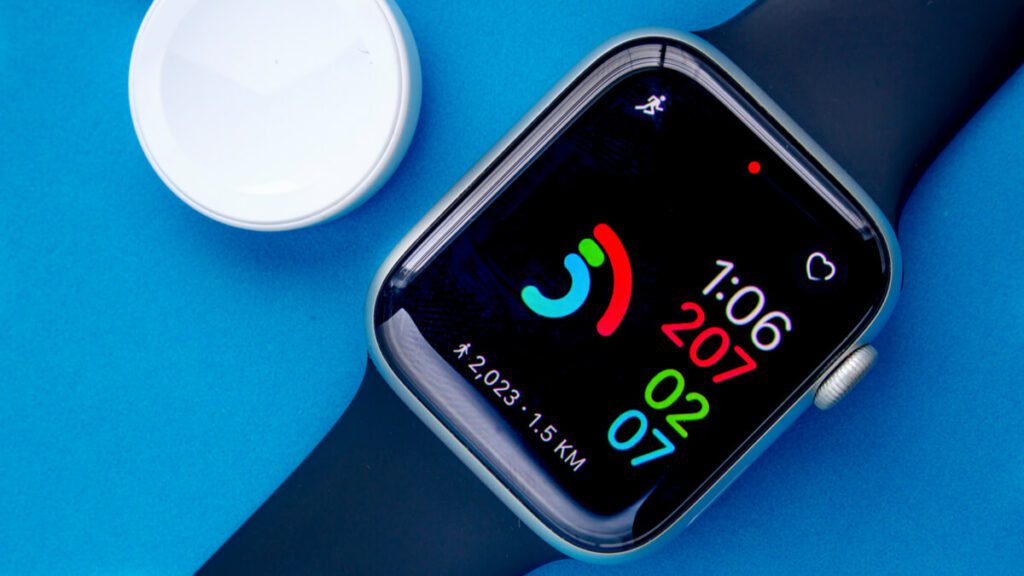 The global smartwatch market soared in Q2 of 2021 by 27 percent compared to the same period last year; a growth that is primarily led by Apple Inc., according to a recent study.

The figures that were published earlier last week by Hong Kong-based global research firm, Counterpoint Research, considers this hike as a full recovery from COVID-19’s effect on the market.

The study findings show that Apple increased its market share by 6 percent, which is said to help in the overall market growth.

Additionally, Apple Watch’s user base crossed the 100-million mark for the first time at the end of June, capturing the lion’s share of the smartwatch global market, Counterpoint Senior Analyst Sujeong Lim highlighted.

“The U.S. continues to be the key Apple Watch market, contributing to more than half of its user base, with an attach rate of close to 30 percent,” Lim added.

Furthermore, South Korea’s Samsung ranked second with an increase in its share by 1 percent YoY, rebounding in the latter half of the year with the launch of its Galaxy 3 Watch.

Other Chinese brands such as Amazfit and Xiaomi also performed well, enjoying double-digit growth, as per the study.