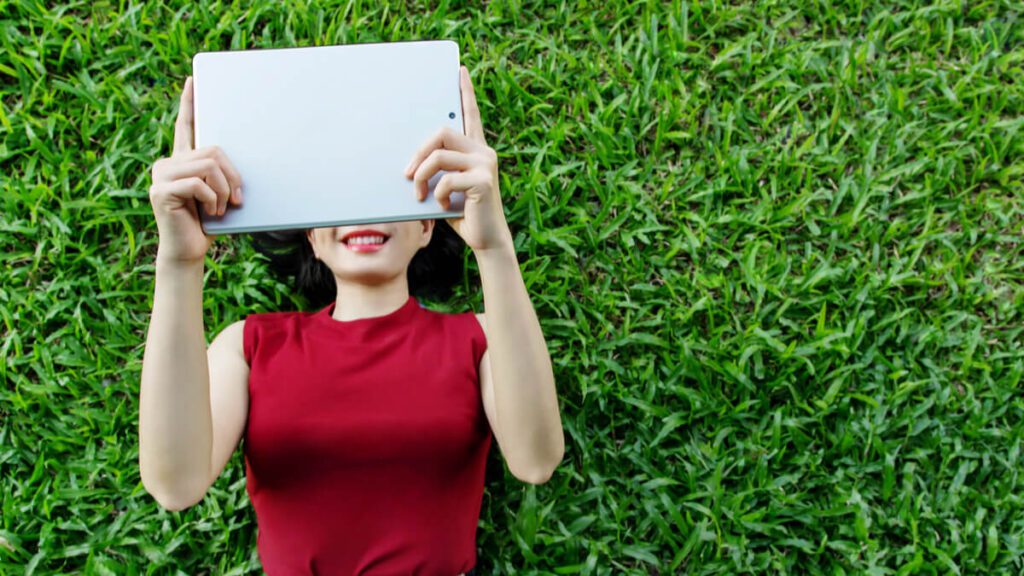 In order to get an idea of product effectiveness, one should evaluate the result of a product based on consumer behavior and the mobile experience of consumers.

5G is supposed to drive other developing technologies like artificial intelligence (AI), automation, with the potential to connect a far greater number of Internet of Things (IoT) devices.

Asia Pacific (APAC) countries are topping efforts in 5G speeds and network experience. Whilst South Korea was the first country to roll out commercial 5G, Japan started implementing 5G infrastructure earlier this year, with the highest 4G availability (98.5% of its citizens).

As telcos adopt 5G technology, most of the primary infrastructure is based on 4G capacities that have been established and are capable of handling large data loads.

South Korea and Japan occupy the first two spots with average downlink speeds of 59 megabits per second (Mbps) and 49.3 Mbps, respectively, according to a study by the State of Mobile Network Experience in 2020: One year into the 5G era.

Consumer mobile industry observer Opensignal collected data from over 43 million devices to analyze the mobile experience of consumers. In terms of the top mobile network experience in APAC cities, Hong Kong came out ahead of South Korea’s Seoul and Singapore, which did not introduce 5G standalone networks this year.

Non-standalone 5G access is run in Hong Kong and Seoul, alongside  Taiwan’s Taipei and Japan’s Tokyo which came in fourth and fifth, respectively, in terms of network experience.

Regarding non-Asian countries, Norway, Australia, and Switzerland have 5G and an average downlink throughput of above 40 Mbps. Although Canada has just introduced its 5G network, it is witnessing download speeds equivalent to South Korea, both reaching 59 Mbps, meaning 50% faster than their fellow G7 nations France, Germany, Italy, UK and the US.

The most connected phase in human history is represented by approximately 30 nations recording 4G availability ratings above 90% and serving a combined population of over 680 million people.

The fifth generation technology helps get a better experience and has an impact on other aspects including the video experience which the study analyzed as well.

The Czech Republic, the Netherlands, Austria, and Norway ranked first, while Japan, Singapore were the only APAC nations (only non-European countries) to be ranked as having “excellent video experience”.