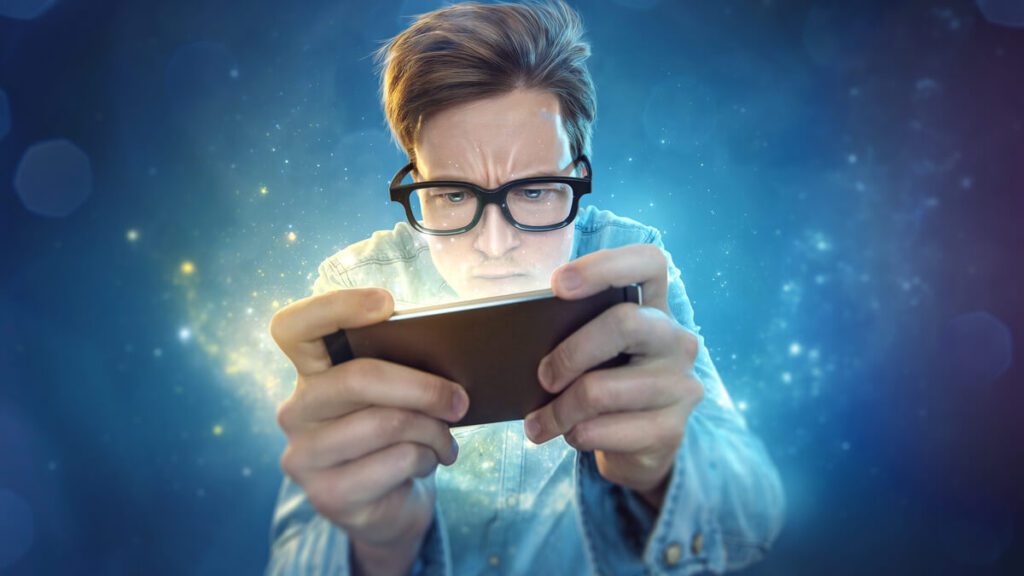 In the last three years, the gaming sector has seen good traction in both usage and engagement, according to a recent KPMG report on business of fantasy sports.

As for 2020, the global gaming market will generate $159.3 billion in revenue, according to a recent report by Newzoo.

Companies are investing more in the gaming sector, especially telcos, where competition seems to be heating up. India’s top two telecom operators  Reliance Jio and Bharti Airtel are implementing new strategies that will enable them to monetisee their subscriber base.

Moreover, both operators are considering collaborating with the gaming companies instead of making their own games, according to analysts at Bank of America Securities.

The industry has witnessed significant growth in the real money gaming business in the past year and a half. The fantasy sports model and the offerings in India are pretty much in accord with what is being offered globally, which resulted in having a market fragmented with more than 140 platforms.

The key point here is that these are all monetisable users as opposed to the casual games where monetisation is a difficult task. Once that scale is reached, it will become an attractive market for international players like Draft-Kings.

According to KPMG, in the next two-three years, the user base for online fantasy sports (OFS) will reach 150-200 million in India.

According to reports, 20-25% of users on OFS are paid users compared to 1-2% of paid users for casual gaming. Whilst there are broadly two models to play this sport, the former is when a user has to pay in order to play. Where one puts an amount for entry into a contest and the amount gets pooled leaving the winner with the money and the operator – around 10-20%.

As for the latter free-to-play model, the users don’t have to deposit money to play, with the platform monetising via in-app advertisements.

Analysts believe that both Jio and Airtel are enhancing their fixed broadband and within a couple of years will launch 5G services. Over a period of time, with improved broadband speeds and by making use of artificial and virtual reality, both telcos will be in a great position to monetise their subscriber base.