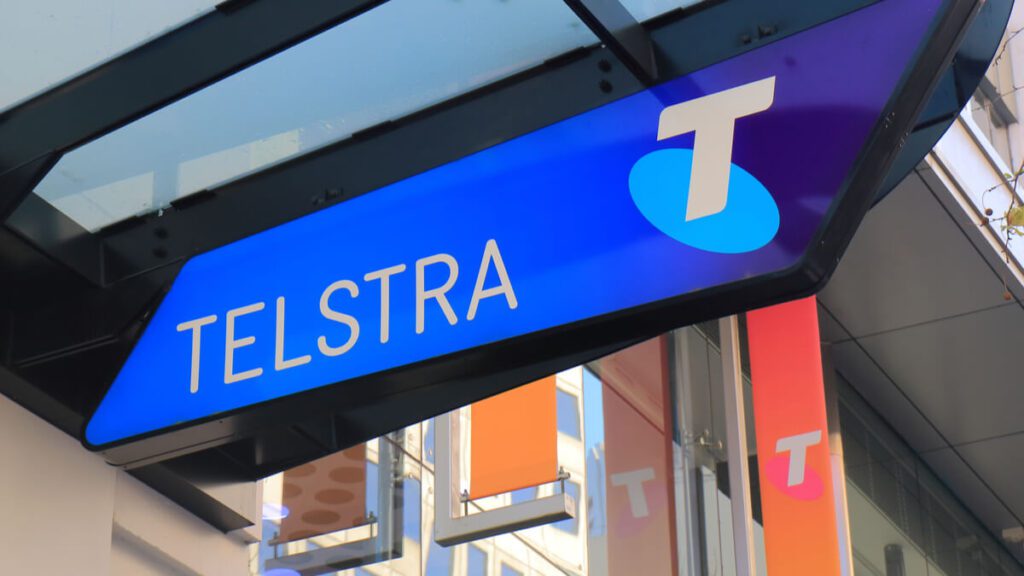 This funding is in addition to the $118 million that Telstra plans to invest in the next 12 months to expand regional connectivity.

Telstra CEO Andrew Penn said the co-investment fund would run over the next four years and was aimed at enhancing and extending mobile coverage through stimulating infrastructure co-investment with governments, local councils and businesses in areas that would otherwise be difficult to justify on economic grounds.

“Technology is going to play a major role in meeting both of these aspirations – perhaps the most important role. Telecommunications technology is continuing to advance from 3G to 4G, 4G to 5G, from ADSL to NBN and from copper to fibre, satellite and mobile, and this is helping to bring new solutions to solve old problems,” he said in a statement.

Penn added: “In addition to the newly announcement co-investment fund, Telstra would be investing a further AUD 150 million ($118 million) over the next 12 months to improve its regional networks in a number of important areas.”

Both the $118 million and $157 million allotments are both backed up by a number of projects that has been awarded by the federal government, the telco claimed.

This includes the Regional Connectivity Program — which is set to receive $19.3 million in additional funding by the government in the upcoming Budget for 2021-22 — with Telstra working with the federal government to power $43 million worth of network upgrades.

Penn also claimed it was the only major mobile provider to both win projects and commit funding to improve services.

He said the telco has also participated in the federal government’s Mobile Black Spot Program, with it contributing “more than double the capital investment of the rest of the industry put together to build more than two thirds of the mobile black spot towers in the program,” he claimed.

Among the projects are eight mobile coverage improvements from Telstra, two mobile coverage upgrades from Pivotel, three projects upgrading fixed wireless coverage, two improving satellite broadband connectivity, and one project more than $2.53 million to shift from satellite coverage to fiber to the premise in Halls Creek.