The rise of the cloud gaming scene in South Korea 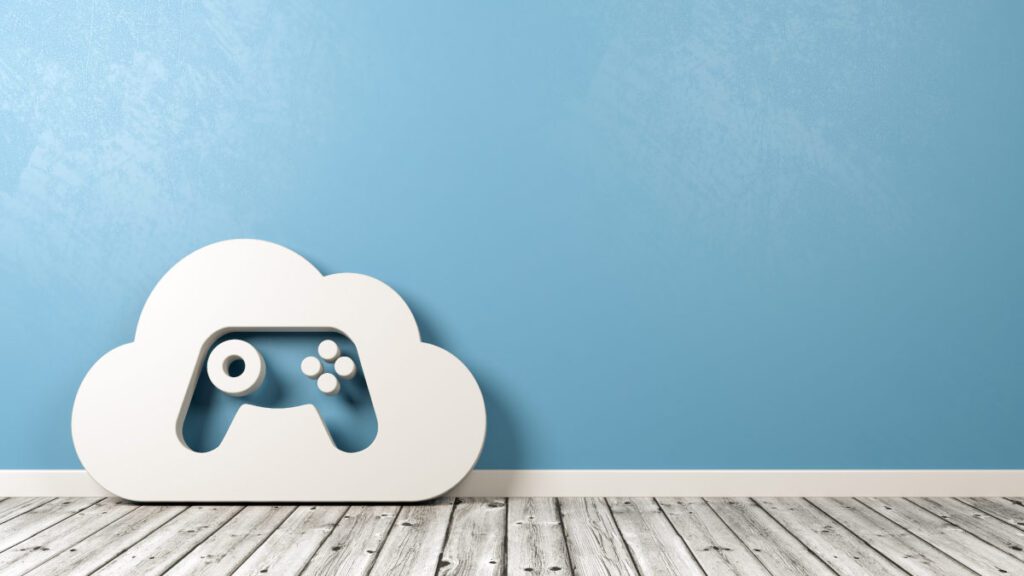 “The increase in play time indicates growing demand,” LG Uplus said. “We’ve expanded availability at the request of users, and while cloud gaming won’t likely replace all gaming platforms, there’s significant demand out there for people who want to play high-quality games on the go.”

“The major driving factors for cloud gaming are the commercialization of 5G, the rise in a number of gamers, and the upsurge of immersive and competitive gaming on mobile,” MarketsandMarkets highlighted. “An increase in the number of internet users is also expected to drive cloud gaming growth during the forecast period.”

In addition, South Korea’s mobile users on 4G is estimated to reach around 77 percent of the country’s total 70 million mobile subscriptions as of late September, compared to 5G’s 13 percent share, according to LG Uplus.

For example, the telco has also expanded its 5G cloud gaming service GeForce NOW’s availability to gamers on the 4G LTE network, which accounts for most of the country’s mobile users. “That move led to a fivefold increase in the number of average daily users from August to October, while the average daily gaming time per user more than doubled from 86 minutes to 210 minutes over the same period.

Both 4G and 5G are essential for the cloud gaming experience, however 5G has proven to offer an improved performance.

According to Sapio Research in April and May 2020, which covered Germany, Japan, South Korea, the UK and the US, there is a US$150 billion incremental revenue opportunity per year in cloud gaming for 5G operators.

“The study shows that cloud gaming, combined with 5G, is a gainful area for carriers to address,” said Patrick Joggerst, Chief Marketing Officer and EVP of Business Development at Ribbon Communications.

In parallel, KT has also taken steps to spread its mobile cloud gaming service on more platforms by releasing a PC version late last month. GameBox, which offers over 100 games on the cloud, was launched in August this year, and was offered to other carrier users in September.

“As of this month, GameBox has racked up 100,000 users,” a KT spokesperson said. “We plan to further expand the service’s availability to internet protocol TVs by the end of this year.”

As cloud gaming takes the lead with its high-resolution experience and engaging user interface, the multibillion-dollar industry is expected to reach greater heights of success. Undoubtedly, the full implementation of 5G will unlock more commercial opportunities for telecoms in media and entertainment.