Unified efforts by Korean telcos to share 5G base stations 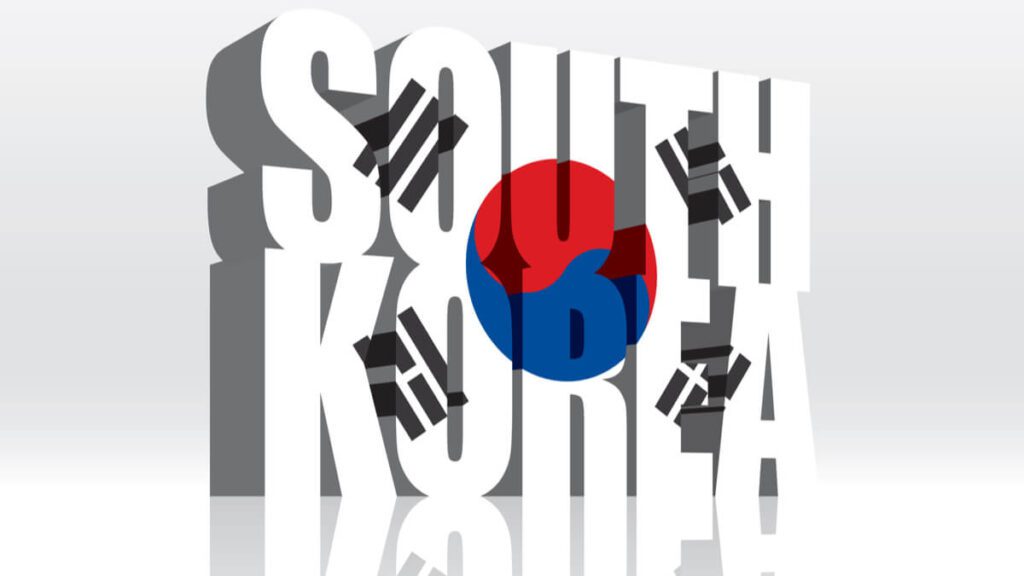 Rivalries between companies can obstruct efforts to ameliorate and upgrade telecom services, while partnerships can help consolidate plans for a more extensive strategy. Conventionally, telecom operators are keen to get ahead of the competition by offering standalone 5G services that offer better quality networks and service offerings to their customers. However, South Korea’s three major mobile carriers have decided to utilize resource sharing of 5G base stations in smaller administrative districts all over the country. The aim of this strategy is to save costs, upgrade coverage quality and accelerate deployment of 5G.

SK Telecom, KT, and LG Uplus will set up a consultative body for their cooperation in the implementation of 5G infrastructure covering a number of smaller administrative units and rural villages, according to government and industry sources. “The role of this body is to discuss detailed action plans with the Ministry of Science and ICT.”

Having only 121,000 5G base stations installed nationwide, the three telcos will jointly deploy 5G base stations in the outskirts of urban areas and spend the savings on investment in Seoul and six other metropolitan areas where data consumption is high.

Thus, the decision to share the 5G base stations was taken to serve more efficiently the combined average of small towns and districts with populations of less than 5,000 nationwide which accounts for 47 percent of South Korea.

As part of the government’s Digital New Deal program, the three operators previously announced a $20.9 billion investment plan to complete nationwide 5G coverage by the first half of 2022.

In order to support the initiative, many foreign telcos in different countries are joining efforts to build their 5G networks, by unifying efforts with their competitors to get a better service.

The foreign telcos include four in Vietnam agreeing to share their 1,200 5G base stations and Japan’s No. 2 and 3 telcos KDDI and Softbank launched 5G JAPAN to reduce time and costs in the establishment of 5G base stations in rural areas.