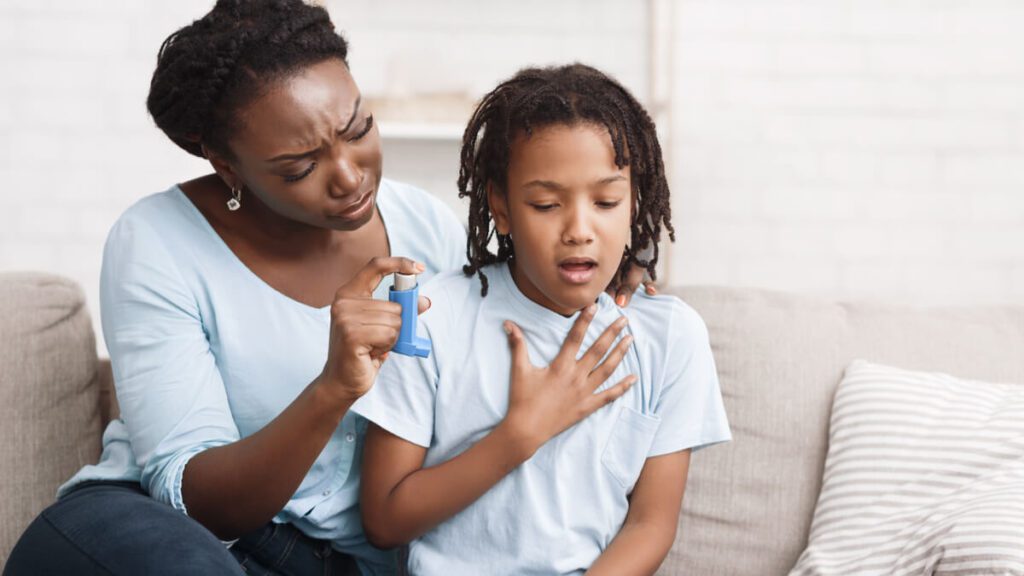 Every ten seconds, someone in the UK has a potentially life-threatening asthma attack, according to Asthma UK, while research suggests that globally children under the age of five with asthma are more likely to require urgent healthcare than at any other age.

As such, a first at-home device – OMRON’s WheezeScan – could help parents detect asthmatic wheeze, the most common symptom in under-fives and can preclude an asthma attack.

Accurately detecting wheeze is very difficult without clinical training and the use of a stethoscope, which means that parents can struggle to manage their child’s condition from home, particularly as these young children are unable to properly express how they are feeling and what their symptoms are.

Wheeze is the most common symptom in under-fives, and therefore a wheezy asthmatic child is a good indicator of the onset of an asthma attack.

In order to learn more about these challenges, medical device company OMRON decided to dig a little deeper into why parents struggle with detecting wheeze in their young children. This move is very much in line with OMRON’s ambitious strategy of eradicating asthma attacks through its respiratory devices, explains the company’s product group manager Jean Paul Eekhout.

The result of OMRON’s research is a product called WheezeScan – a clinically validated wheeze detection device for home-use in children aged between four months and seven years.

How does the device work?

The fully portable device is a very sensitive microphone, which is supported by noise-cancelling circuity to really allow the device to home in on the sound, according to OMRON website. It is specifically designed to be placed on the right-hand side of the child’s chest, so the device does not misinterpret sounds from the heart. It also can detect low-volume sounds that parents may struggle to hear otherwise.

Within 30 seconds, the device displays a clear reading of either ‘wheeze’ or ‘no wheeze’ to remove any confusion for parents. This determination is based on OMRON’s clinically validated algorithms.