Published 3 Years Ago on Friday, Mar 27 2020
By Inside Telecom Staff 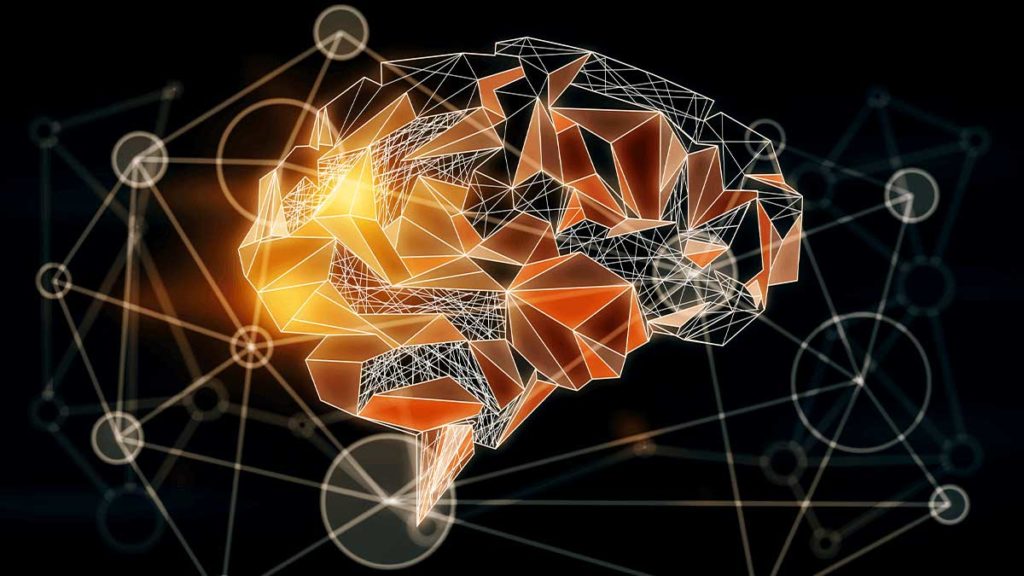 1. Tesla has been criticized by 9 of their employees via interviews to a well-known online publication.  Workers from the company have complained about a lack of hand sanitizer, unclear communication from their CEO Elon Musk, and a poor enforcement of social-distancing measures.

2. Government-backed hackers from China have targeted the US in a far-reaching campaign. Researchers who first picked-up on the hacking, warn that it could be symbolic of a shift in how the two super-powers spy on each other. On Wednesday, FireEye exposed that between January 20 and March 11, a group calling themselves APT41, targeted 75 organizations across nearly every economic sector in the United States, including finance, construction, defense, tech, pharmaceuticals, telecommunications, media, and oil and gas industries.

3. The CDC (Centers for Disease Control and Prevention) are to create a Covid-19 ‘surveillance and data collection system’ accounting for some of the Senate’s $2 trillion stimulus bill. The bill puts aside $500 million for public health data surveillance and modernizing the analytics infrastructure.

4. The new 2020 Apple iPhone is expected to be delayed for months – as the tech giant is worried that purchases will be extremely low. Other than just supply and manufacturing problems, Apple is concerned that “the current situation would significantly lower consumer appetite to upgrade their phones,” according to a report from the Nikkei Asian Review.

5. British PM Boris Johnson is to keep using video call application Zoom for the government’s weekly private meeting – despite security concerns. Experts in Cyber Security have raised questions around the application’s privacy policies amid reports that the Ministry of Defense banned their employees from using it.

6. Online shopping giant Amazon eventually closed one of their main Warehouses after 3 employees tested positive for COVID-19. The warehouse was only meant to be closed for a period of 48 hours however, staff protested their return as the facility is focused on the return of non-essential items.

7. Price-gougers selling Face masks, set up a black market on Facebook and Instagram using anonymous profiles. It is unclear whether these face masks even exist, as numerous sellers are using stock photos and imagery taken from other websites.

8. Facebook named ex-deputy Treasury Secretary and US Ambassador to Germany, Robert Kimmitt, as its lead independent board director on Thursday. Board member, Jeffrey Zients, will be stepping down at the company’s next shareholder meeting.

9. A startup called GoodSAM emerged from nowhere to help recruit 650,000 volunteers in the UK to assist in the COVID-19 fight. The firm, which has eight full-time employees, was given the task of designing a new service to find volunteers in just three days.

10. Over 100 startups in Portugal are helping to fight COVID-19. This is a model that other countries can follow. Tech4Covid19 has recruited almost 4,000 volunteers, working on projects helping to house health workers, make thousands of medical visors using 3D printing, and analyze patient data.