10 tech things you should know today

Published 3 Years Ago on Friday, Feb 28 2020
By Inside Telecom Staff 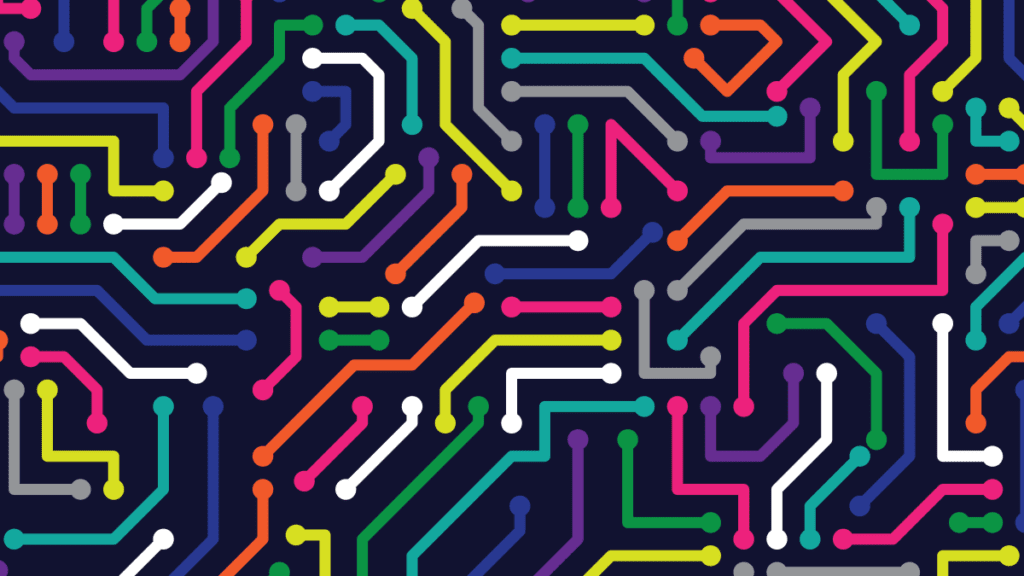 1.) Notorious facial recognition company Clearview AI has sold its technology to thousands of clients including ICE, the Justice Department, numerous law enforcement agencies, and many others, according to BuzzFeed. Clearview AI admitted earlier this week that their entire client list had been stolen.

2.) Facebook has cancelled its annual F8 conference as a result of coronavirus concerns. Facebook has said that it planned to replace the in-person conference with events that were locally hosted and with videos and live-streamed content.

3.) TikTok videos that ridiculed underprivileged British people as ‘chavs’ have racked up millions of views and hundreds of thousands of followers, Business Insider has found. The term ‘chav’ – a slur used to describe poor people – features in thousands of clips posted to the app, which have been watched more than 150 million times in total.

4.) YouTube is not constricted by the terms in the First Amendment and is free to censor PragerU videos, a court ruled. In 2017, the right-wing organization Prager University sued YouTube, claiming the platform had violated its First Amendment rights by declaring some of its videos as “inappropriate”, however lost its case this week.

5.) The Chief Operational Officer of Facebook Sheryl Sandberg has said that she worries about TikTok because it got bigger quicker than Facebook did. Sandberg also said that people may have reason to be concerned about their privacy on the app because TikTok is a Chinese company.

6.) Microsoft has announced that it will not meet sales forecast for the upcoming quarter as a consequence of the impacts of the coronavirus. The “uncertainty related to the public health situation in China” has negatively impacted Microsoft’s Windows and Surface hardware businesses, the company said.

8.) The company behind the game ‘Fortnite’ is missing the biggest video game industry conference of the year because of the coronavirus outbreak. Epic Games, the company behind “Fortnite” and also, one of the world’s most popular game developers, will no longer be in attendance at the 2020 Game Developers Conference.

9.) YouTube is considering giving influencers on their site, control of their own ad inventory. The site is currently testing out ways to allow creators to sell adverts to brands that they already have relationships with.

10.) The wildly popular simulation game ‘Plague Inc’ was pulled from the iPhone’s Chinese app store amid the ongoing coronavirus crisis in China. The game’s maker says it doesn’t know why the game was pulled, and whether it was linked to the coronavirus outbreak.