Published 3 Years Ago on Monday, Jan 20 2020
By Inside Telecom Staff 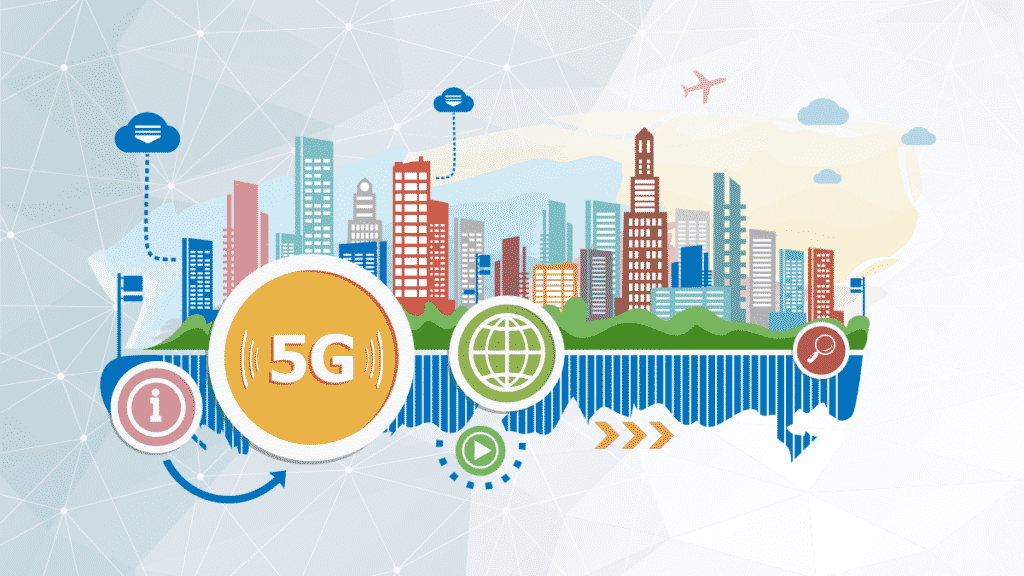 Countries around the world are now on the verge of the era of 5G Deployment. This year, commercial 5G services will be accessible in countries around Asia, Europe, North America and the Middle East, with the 2020s seeing more widespread deployment and adoption of the technology around the world, including in Sub-Saharan Africa.

Digital tech now has a huge impact on our lives and the way we live, work and communicate. In Sub-Saharan Africa, these technologies are able to provide access to life changing services for people and the communities they belong to. Otherwise, due to a significant lack of skills, infrastructure and funding, they would be excluded. Key trends in the digital scene of the continent, including its young demographic and the ever-growing digital integration in industry, indicates an increased demand for the next generation of connectivity.

At the end of 2019, the numbers of mobile broadband connections (3G and 4G) had risen, then there was 2G connections in Sub-Saharan Africa. This is reflective of an increasing shift from voice to data-centric services. Continued investments in both 3G and 4G networks have expanded the coverage of mobile broadband to approximately a quarter of the overall population, while smartphone use has doubled over the last three years and today, makes up for two in five mobile connections.

5G in Sub-Saharan Africa is an inevitable scenario; it is indeed a natural transference from other generations of network coverage. However, the era of 5G in Sub-Saharan Africa is not as imminent as it is in other international markets, as existing technologies are still capable of supporting current use cases and demand for mobile internet connectivity. Taking all this into consideration, the time lag before the mass deployment of 5G could serve as a positive for the region. It would give the technology the necessary time to mature and be fully tested in other markets. In addition, it would also allow large economies to be understood in terms of 5G equipment and devices, possibly lowering the costs for both operators and consumers. The readiness of the market is crucial to be able to capitalize on the 5G era and maximize the value from the services it provides. A survey conducted by the GSMA on 5G Market Readiness, indicates that certain countries are moving quickly towards such readiness, with 4G adoption approaching mass market and operators progressing with network modernization initiatives. By 2025, it is expected that there will be commercial 5G services in at least seven markets, including Kenya, Nigeria and South Africa, with around 28 million 5G connections (equivalent to 3% of total mobile connections) between them.

Sub-Saharan Africa’s economic situation and low adoption of digital services are substantial reasons to take a negative stance of 5G deployment and adoption in the region. Perhaps the notion of 5G in Africa could be considered an oxymoron and a situation that is very far from reality. There are valid questions to be asked when it comes to market readiness and the necessary steps stakeholders need to take to maximize the potential value in the 5G era. Such concerns are very similar to those raised when 2G arrived in Sub-Saharan Africa, twenty years ago. In 1999, GDP per capita in Sub-Saharan Africa, was a tenth of global GDP, while literacy levels, access to electricity, existing telecoms infrastructure and other fundamentals for the deployment of 2G were among the worlds lowest. Despite these limitations, the adoption of 2G surpassed expectations over the following decade.

Thus, as a natural progression from previous generations, 5G is inevitable in Sub-Saharan Africa. The advent of the 5G era in the region is a question of ‘when’ rather than ‘if’. This view is supported by the GSMA 5G Market Readiness Index and the GSMA Intelligence 5G in SSA Survey, both indicating that countries, such as South Africa and Kenya, are rapidly progressing towards a state of readiness, which will become more evident nearer to 2025. However, the 5G era is not imminent for most markets as existing technologies are capable of supporting current use cases and demand for mobile internet connectivity.

Though mass deployment and adoption of 5G in Sub-Saharan Africa are still several years away, recent developments indicate what the 5G landscape could look like, and the potential value creation opportunities. The 2020s will see an increase in 5G activities, with South Africa – the most advanced market in the region – leading the way.