5G energy efficiency; are operators doing what they can?

Published 3 Years Ago on Thursday, Mar 12 2020
By Inside Telecom Staff 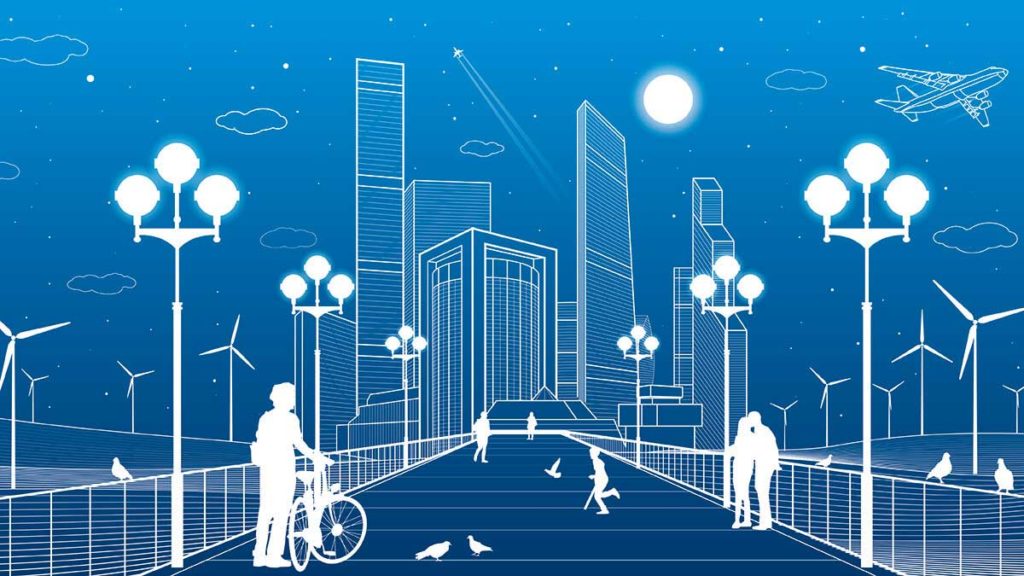 One of the negative aspects that will affect operators in their transition from 4G to 5G, is that of cost. Energy to power the 5G network is anticipated to consume over three and half times as much electricity as 4G. MIMO (Multiple-Input and Multiple-Output) antennas, legacy networks in multiple bandwidths and the increase in small cells are just some of the challenges faced by operators.

In such a situation, the base station will also be supporting previous generations like 2G, 3G and 4G in as much as seven separate bands in varying frequencies. This is where mass energy consumption is happening. In addition to this, around two to three times as many small cell sites will need to be integrated and deployed just so that they can attain complete 5G coverage and throughput.

A separate Huawei analysis which was based on operator data shows similar findings:

Currently, a cell site that deploys 2G,3G and 4G in multiple bands will use on average around 5.9 kW in energy, peaking at around 7.3kW. However, in a few years’ time along with the addition of 5G and all it brings with it in 2.6GHz and 3.5GHz bands, this is expected to increase over double to around 10.4kW and 13.7kW during peak times. Such a substantial rise in the consumption of energy is causing problems for operators who have already deployed base stations and are ready to launch their 5G services.

Huawei have said that Chinese operators would have deployed around 4.75 million 5G macro base stations with a further 9.5 million small cells using mmWave. MmWave stands for millimeter wave – which is basically, a very high frequency on the electromagnetic spectrum. It is paramount in the deployment of 5G. Yan Binfeng, director of the Technical Committee of China Unicom Research Institute, agrees that the 5G power bill would be more than three times that of 4G.

Today’s reality is that the total energy consumption used by the telecoms industry needs to decrease in general. It currently uses between 2-3% of global energy. However, national governments are forcing businesses to conform to energy reforms. There is also a global aim to reduce the level of greenhouse gas emissions which a number of operators and manufacturers have signed up to since 2014. Some even intend to cut this by as much as 50% by 2030. Despite this, the industry still has much work to do and is not excluded from such expectations. The transition to 5G is also a chance to deliver a better telecoms footprint.

We can now see operators taking a more active role in sustainability and using renewable sources to reach and even exceed decarbonisation targets. Such efforts should expand in the 5G era. There are numerous ways in which energy efficiency can be enhanced and these come under two main groups:

Increasing the use of alternative energy sources to reduce dependence on the main power grid and network load optimization to reduce energy consumption.

Design specifications in 5G indicate that energy consumption has been reduced to 10% of current 4G networks. This includes decreasing power requirements for base stations, antennas and also devices like smartphones and IoT devices to extend battery life.