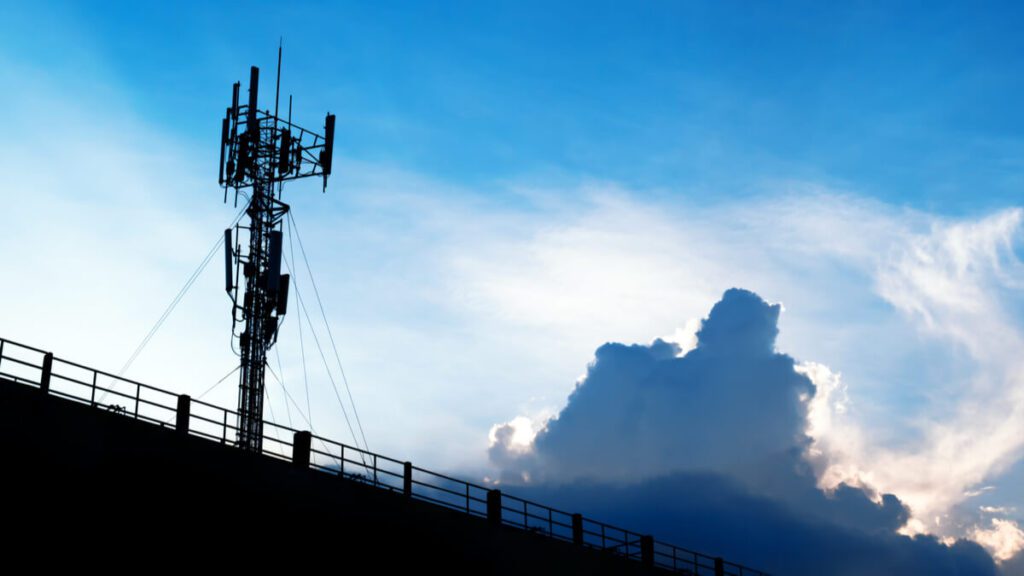 Everyone interested in reading about developments in telecommunication technology has had their minds and screens bombarded with news about 5G development and its rapid adoption around the world.

It’s that thing that, when the ribbon is cut, will give us ten times the throughput, ten times less latency, and 100 times more capacity that the currently available 4G LTE.

What many telecoms novices don’t know is that there are two types of 5G architectures; 5G standalone and non-standalone.

Making the slow, methodical, and costly move towards the next generation of network connectivity is an incremental and plan-intensive process.

The non-standalone 5G standards finalized in 2017, as the name implies, does not stand on its own. It relies on preexisting 4G LTE RAN and core network infrastructure as a basis for deployment.

This is not to say that non standalone is a worse option. The choice between using standalone or non-standalone, or  sa and nsa in 5G, generally boils down to the business goals and resources in question.

For carriers looking to deliver better data packages to their customers more quickly for a cheaper price or to accommodate surges in data congestion, then non-standalone is the obvious winner. It allows operators to launch their 5G quickly and gain more market authority in the time that they work on deploying fully fledged standalone, end-to-end 5G capabilities, which is such more expensive, and time consuming.

This method isn’t just for getting ahead of the game, but to enable the greatly improved broadband speed that facilitate new and emerging technologies. Ultra HD video streaming, Cloud gaming, augmented reality, ultra-low latency, and highly immersive media experiences in general.

Industry 4.0 is just getting started however NSA 5G will not be able to host the slew of new innovations allowing humans to tame the earth and stars.

For telecoms that truly wish to take the future by the belt buckle, 5G standalone technology is the way to go. Standalone infrastructure, as costly and time consuming to deploy as it is, will enable smart cities, factories, and infrastructure underpinned by ultra-low latency ultra-reliable IoT technology, and machine-to-machine communications, while also allowing for network slicing functionality.

5G standalone will empower numerous business verticals to employ the highest possible quality in their dealings rather than having to rely on LTE but utilizing full 5G hardware.