7 ways tech has changed how we experience music

Published 3 Years Ago on Tuesday, Mar 03 2020
By Inside Telecom Staff 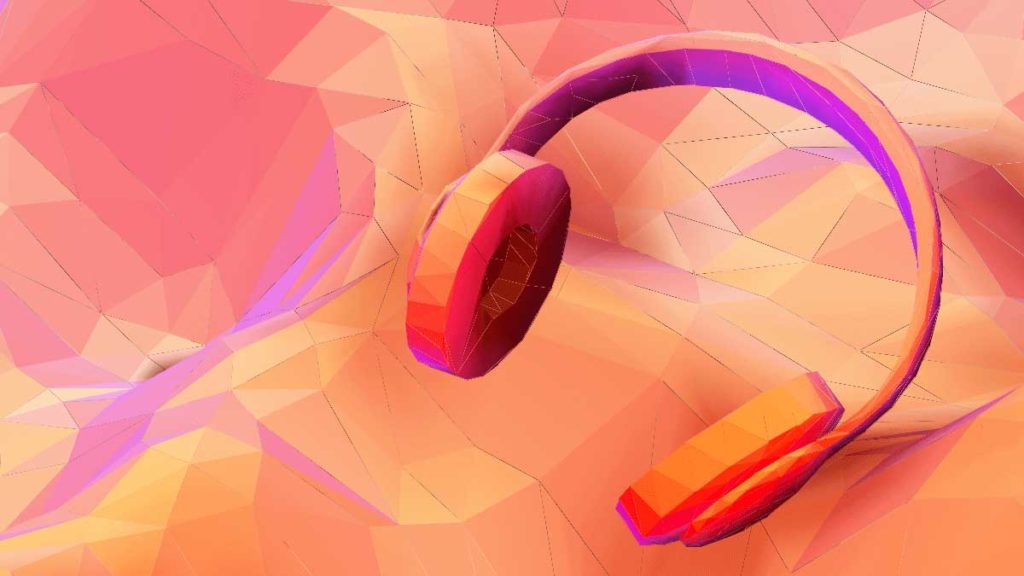 We have for some time, been able to listen to experience music anywhere we want. This could be at work, home or running along to your favorite tracks on the beach. Granted, 30 years ago you’d have had the weight and bulkiness of a Sony cassette Walkman, but today we live in the era of the apple watch and the ear pod. Listening to music couldn’t be easier.

Technologies rapid pace of change also means that composing, playing and the delivery of music is changing as quickly as the beats we listen to. Keeping this in mind, Inside Telecom has come up with 7 main developments in tech that we think will change the way we experience music.

So, before you picture a robot taking the place of a passionate violinist, take a breath. AI is able to compose music but it requires the human touch and intuition to help it. Jukedeck AI promised a huge leap and since the development and advancement of Amper, a startup that aims to act in a quick and cost-effective way to collaboratively make music for projects such as video campaigns.

Amper works after the human user puts in the parameters, such as the genre of the music and the length of a desired track. Composition times vary depending on the length of the song. Users are able to then add or take away certain instruments in order for them to edit the piece.

Created 10 years ago at the age of 16, Japanese pop star Hatsune Miku, made her first stage appearance at the Barbican Center in London. Today she is still 16. How is this possible, I hear you ask? Miku is actually a hologram. Before this, she was a development of Crypton Future Media, a Japanese digital media company. Two pieces of software provide her voice and animation. Originally created for professional musicians, Miku quickly became a virtual celebrity who performed music that was created by the crowd online. She was accused of lacking substance as there were no human fans to push their musical wishes on her but Miku’s presence electrified the audience.

Nielsen previously reported that streaming music is more common than any other medium around the world. Downloads are falling more and more out of fashion as people go for enhanced streaming services. Pandora recently launched their own streaming subscription service which is aimed at taking a bit from Spotify’s and Apple’s existing listener base. The main difference is that Pandora uses its own data science to support in discovery and curation of music.

Previously, you were able to up vote a song on Pandora and the algorithms would assemble a playlist of pleasing tunes. Well, that data science has been utilized to form their latest service which their founder Tim Westergren says is “better for the listener than wading through 30 million songs with a search box”. This positioning makes it much easier to see how less functional streaming service could fold or be eaten up by bigger players.

They have been in the speaker industry for a long time, but recently, Sonos have launched Playbase. Playbase is supposed to accompany and amplify a television. They have a wide and thin design, unusual in their shape and function, as it is aimed at providing sound for both music and films. Both have different audio requirements. Early reviews of the speakers say that the mechanics and the design have mastered such a challenge.

We have recently seen music videos being made in 360 degrees and developed for virtual reality. Icelandic singer Bjork’s “Stonemilker” is an example of how music could translate into a more immersive experience outside a concert venue. Thanks to a more affordable technology from Google, Sony and Samsung, fans of all genres can expect to see and hear more of the virtual 3D space, as more artists jump on board.

We know this doesn’t qualify as ‘high tech talk’, but after a long battle with piracy and illegal downloads, more people are willing to pay for an artist’s work on vinyl and also promotional products through an online platform. Promotional site Bandcamp announced that they grew 35% last year, as their fans paid artists $4.3 million dollars every month, using the site, buying around 25,000 records in a day.

Yes, we know you’re not surprised, Amazon do seem to be pushing into every vertical. The introduction of their new echo smart speaker system, Amazon also offers an inexpensive streaming music service with pricing far below their main competitors. They are also getting into exclusive content territory, using their resources to make deals with prolific artists for music and curation. Music evolves beyond genres and subgenres, and tech is advancing how we listen to our favorite tracks in leaps and bounds.