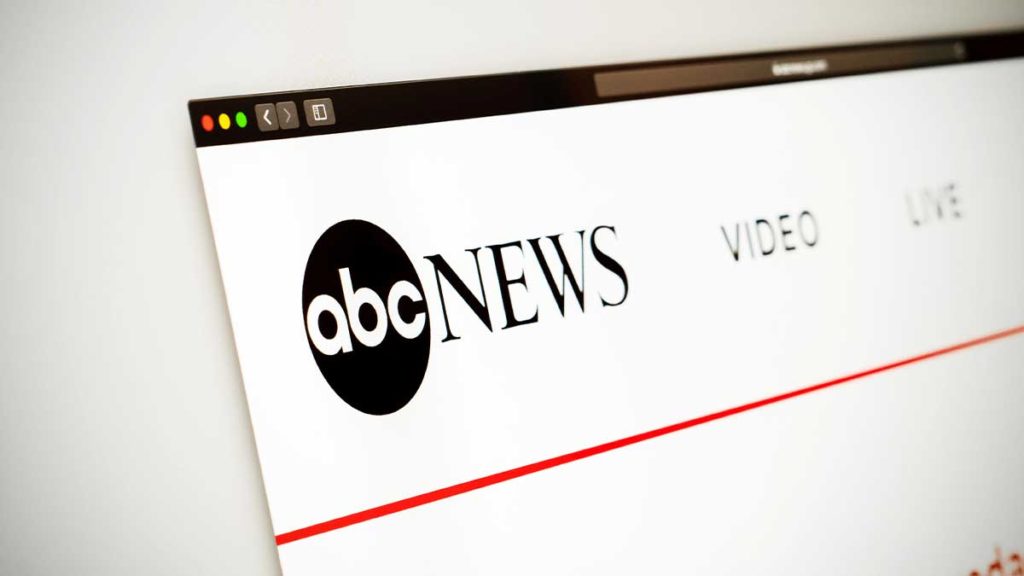 Published: January 24, 2020 by Inside Telecom Staff

NEW YORK (AP) — ABC News is moving aggressively to boost its streaming service with the belief that these products will change the news business over the next decade the way cable channels CNN, Fox News and MSNBC did a generation ago.

The network said Thursday that it will hire some 50 new journalists, assign correspondents Linsey Davis and Tom Llamas to online leadership roles and increase the number of hours of live programming with the goal of becoming a round-the-clock service within a year. The rollout begins next month.

“I think this is the moment of greatest transformation for ABC News since the time of Roone Arledge,” said ABC News President James Goldston, referencing the legendary television executive who led the organization for more than two decades starting in 1977. “You will see a transformation that will be like the birth of cable.”

ABC isn’t alone in a race for dominance that includes old rivals like CBS and NBC, as well as new services like Cheddar and Newsy.

ABC has brought on Justin Dial, who worked on Vice News’ now-canceled daily news program on HBO, as senior executive producer of ABC News Live. He sees a service that combines plenty of live, breaking news coverage with longer-form reports and documentaries. “Guardians of the Amazon,” a film from the “Nightline” team about destruction of the rain forest, will premiere on the service next month.

The broadcast news divisions have fallen behind cable news outlets in relevance and visibility, primarily because the cable networks are on 24 hours a day, said Alan Wolk, co-founder and lead analyst at the research firm TVREV. With smart TVs, streaming services can effectively be television networks, along with being available on desktops and devices.

“People want to watch raw, live news,” Goldston said. “They often prefer not to have the commentary. For a lot of people, the cable approach is off-putting.”

Wolk said the positioning is smart. “I suspect if it’s done right, people will respond to this.”

ABC News also benefits from having the muscle of parent Walt Disney Corp., and its network of distribution outlets, he said.

One potential weakness to this approach is that streaming services may be handicapped by the very thing that turned the cable news networks to talk — viewers tend to drift away when it’s a quiet news period. That’s why cable developed personalities like Tucker Carlson or Rachel Maddow, so viewers would be enticed to tune in even when it’s not busy.

The CBSN streaming service looks more like a television newscast than simply a service where users can click on individual clips, and it leads the competition among its old network rivals, Wolk said. NBC News has also announced ambitious plans to increase live programming on NBC News Now, and is a partner with Sky TV in creating an international network.

CNN has built a strong streaming service and so has Fox with Fox Nation, the latter a subscription service that emphasizes commentary and lifestyle programming.

Much like in entertainment streaming, news is “the wild West, and it’s land grab time,” said Peter Csathy, chairman of CREATV Media, a media and technology business. “You better be in the game or you risk losing that space forever.”

Streaming is increasingly the news option of choice for young consumers, while cable news network viewership skews old. Their ratings are at historical strong points due to intense interest in the Trump administration, yet there is genuine worry in the industry about how they will do in a post-Trump world.

“Streaming is the new world order,” Csathy said. “Some of the leaders of today may be the leaders of tomorrow. But you can bet, as in any space, that there will be new entrants that come across our desk that we have no idea about or even exist today.”

For the executives working on ABC News Live, the excitement and challenge comes in the freedom of creating a service for which rules and tastes are still being defined.