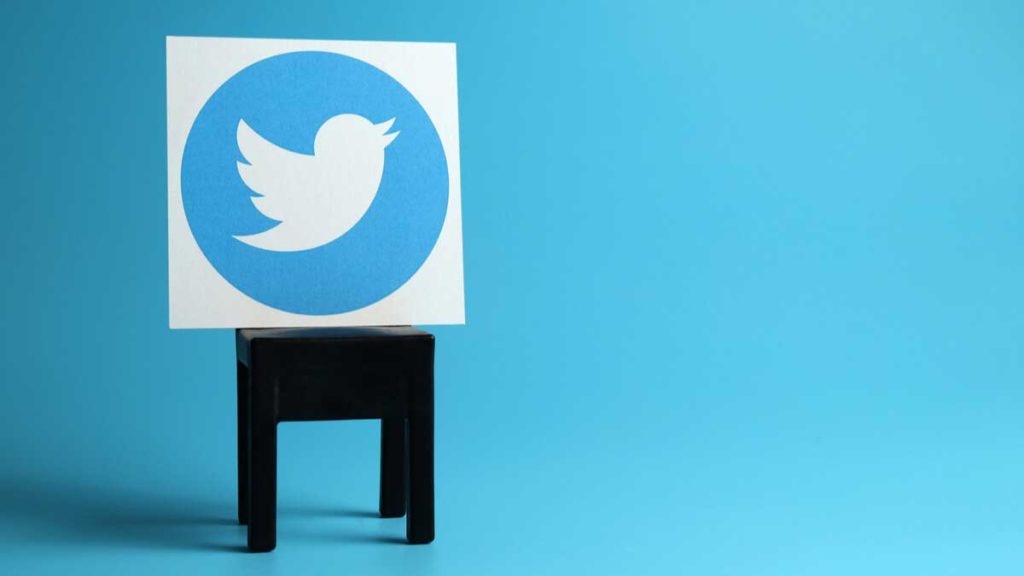 WASHINGTON (AP) — The Justice Department is proposing that Congress roll back legal protections for online platforms such as Facebook, Google and Twitter that generally could not be held legally responsible for what people post on the sites.

The proposed changes to Section 230 of a major telecommunication overhaul from 1996 come weeks after President Donald Trump signed an executive order challenging the protections that have served as a bedrock for unfettered speech on the internet.

Companies such as Twitter and Facebook are granted liability protection under the Communications Decency Act because they are treated as “platforms,” rather than “publishers,” which can face lawsuits over content. Without that shield, companies could face lawsuits from people who feels wronged by something someone else has posted.

One of the administration’s requests is that Congress strip the civil immunity protections for tech companies that may be complicit in unlawful activity on their platforms, according to a Justice Department official. For example, the proposal would remove the legal protection if an online platform purposefully solicited third parties to sell illegal drugs to minors, exchange sexually explicit photos or video of children or engage in other criminal activity, the official said.

The official was not authorized to discuss the matter publicly before the formal announcement and spoke on condition of anonymity.

The department said its proposals are aimed “at incentivizing platforms to address the growing amount of illicit content online, while preserving the core of Section 230’s immunity for defamation.”

The administration contends that the broad immunity should not apply to companies that don’t “respect public safety by ensuring its ability to identify unlawful content or activity occurring on its services,” according to a department memo obtained by the AP.

“Further, the provider must maintain the ability to assist government authorities to obtain content (i.e., evidence) in a comprehensible, readable, and usable format pursuant to court authorization (or any other lawful basis),” the document says.