Published 2 Years Ago on Monday, Jul 20 2020
By Inside Telecom Staff 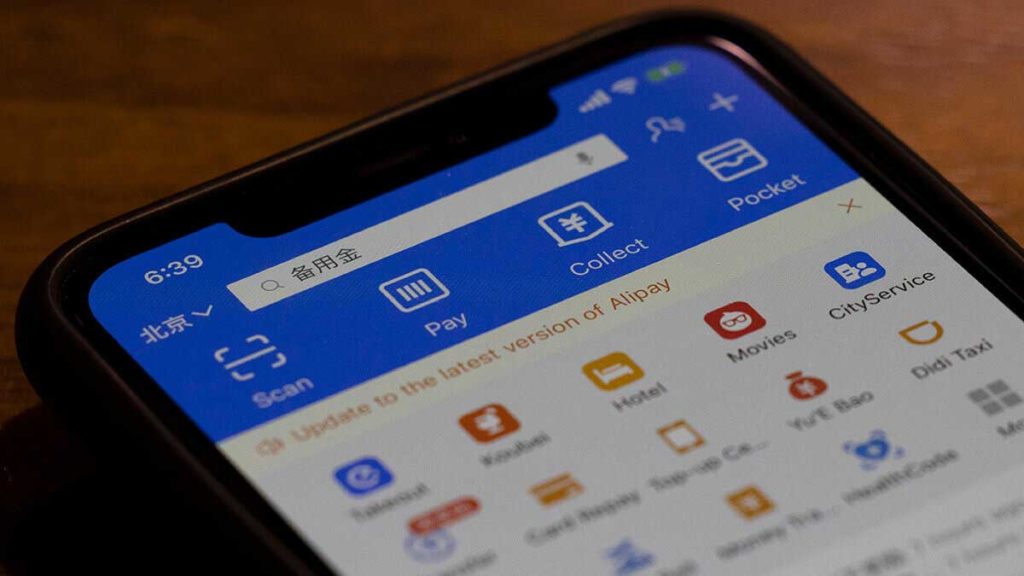 Ant, valued at $150 billion after a 2018 private fundraising round, gave no indication how much money it hopes to raise in the joint offering in Hong Kong and Shanghai. But the offering would test investor willingness to look beyond the pandemic and worsening global economy.

A public offering in Hong Kong would also give foreign investors a chance to own a piece of the biggest player in the huge Chinese online payments industry. That could be doubly attractive at a time when the pandemic has given the Chinese e-commerce industry a boost.

“The innovative measures implemented by SSE STAR market and the SEHK have opened the doors for global investors to access leading-edge technology companies from the most dynamic economies in the world and for those companies to have greater access to the capital markets,” Eric Jing, executive chairman of Ant Group, said in a statement.

Alibaba founded its Alipay service in 2004 to serve as an escrow system between buyers and sellers on its Taobao e-commerce platform. Payments from buyers would be held by Alipay until transactions were completed, and then transferred to the sellers. It was seen as an important step in beefing up trust for users on the platform.

Alipay was later spun off into a separate firm Ant Financial. It renamed itself as Ant Group in June this year. New York-listed Alibaba owns a 33% stake in Ant Group, and last year held a secondary listing in Hong Kong where it raised $13 billion, the biggest public offering in 2019.

In recent years, Ant Group has invested heavily in payments providers in regions including Southeast Asia and Europe, looking to offer financial services to more users around the world. Together with its partners, Ant Group serves over 1 billion users globally.

In 2019, it bought U.K. payments company WorldFirst to expand its global reach.

“We strive to enable all consumers and small businesses to have equal access to financial and other services that are inclusive, green and sustainable,” the company said in a statement.