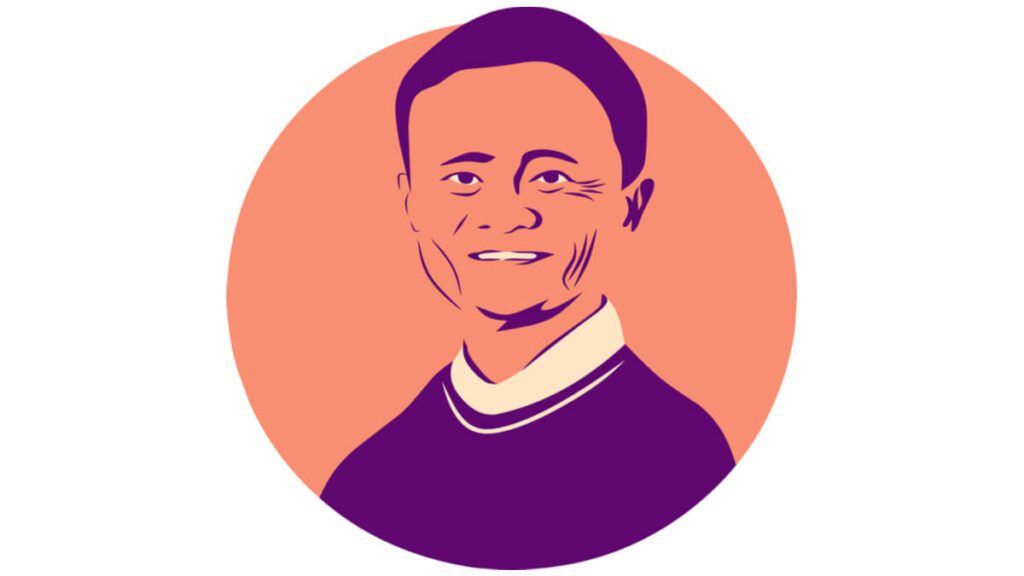 Published: November 23, 2020 by Inside Telecom Staff

The chairman and CEO of e-commerce giant Alibaba Group praised Chinese regulators Monday in a possible attempt to repair ties after the stock market debut of its former financial services arm was suspended following criticism of them by billionaire Alibaba founder Jack Ma.

Beijing’s announcement of proposed guidelines to enforce anti-competition law against internet companies is “timely and necessary,” Daniel Zhang said in a speech at the government-organized World Internet Conference in Wuzhen, a scenic town in Zhejiang province, just south of Shanghai.

Regulators jolted financial markets on Nov. 3 by suspending the market debut of Ant Group, the world’s biggest online finance platform. That followed a speech in which Ma criticized regulators as backward and an obstacle to business development. The suspension of Ant’s IPO prompted suggestions that Beijing might be punishing Ma while also tightening controls on potentially risky finance industries.

Ma has yet to publicly comment on the matter since the suspension of Ant Group’s IPO.

On Nov. 10, regulators followed with an announcement of proposed guidelines on how anti-competition would apply to internet companies. They highlighted potential areas regulators might target including exclusive contracts.

Zhang succeeded Ma in 2019 as Alibaba’s chairman, and concurrently holds the role of CEO. Alibaba owns a third of Ant Group, with Ma owning just over 50%, according to the Ant Group prospectus.

Zhang said the success of Chinese internet industries was due to government policies to encourage innovation — a sharp departure from Ma’s complaint that regulators were too focused on risk and were failing to create opportunities for young people.

“Supervision allows platform enterprises to not only develop well on their own, but also helps the sustainable and healthy development of the entire society and creates innovation,” said Zhang.