Alibaba revenue up 30% as virus drives demand for e-commerce 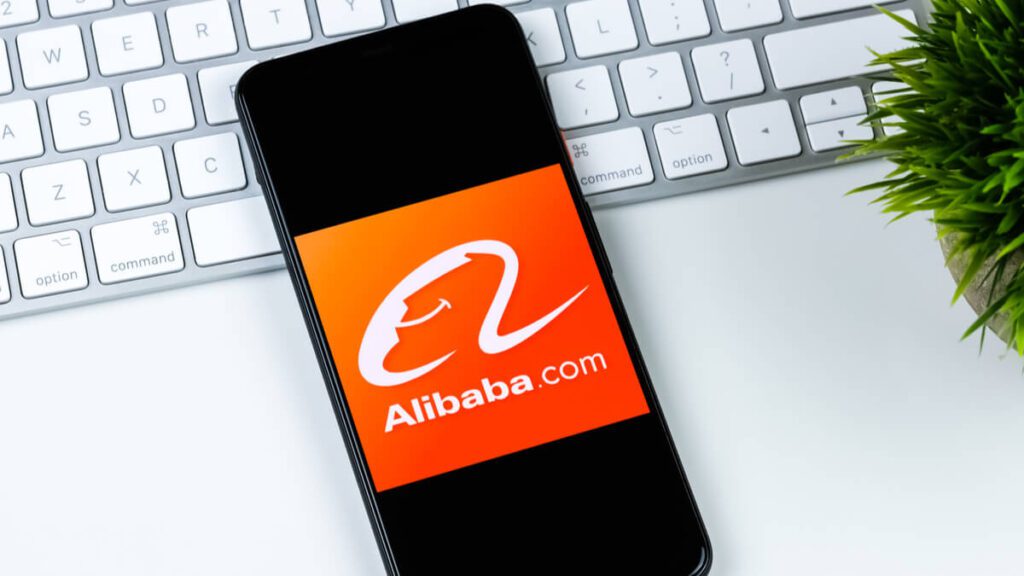 Published: November 07, 2020 by Inside Telecom Staff

Alibaba reported revenues of 155.1 billion yuan ($23.4 billion) for the three months ended September. Its profit was down 60% to 28.8 billion yuan ($4.4 billion) compared to the same time last year, when it reported a one-time gain after it took a 33% stake in its financial affiliate Ant Group.

The company saw its stock plunge nearly 10% in Hong Kong on Wednesday, following a 8.1% fall in New York on Tuesday, after Chinese regulators on Tuesday suspended the initial public offering of Ant Group on the Shanghai stock market just days before its trading debut.

Regulators halted the IPO, stating that the regulatory environment had changed significantly and that Ant Group may thus not meet listing qualifications or disclosure requirements. On Monday, China had released draft rules for microlenders, raising the minimum required capital for lenders such as Ant to 5 billion yuan ($750 million).

Ant Group, which was initially set to become the world’s biggest IPO with a share sale of at least $34.5 billion, announced shortly after that it would also halt its Hong Kong listing.

“As Ant Group’s major shareholder, Alibaba is actively evaluating the impact on our business in response to the recent proposed change in the fintech regulatory environment, and will take appropriate measures accordingly,” said Daniel Zhang, chairman and CEO of Alibaba, on an earnings call with analysts and media.

The Hangzhou-based company is also gearing up for its upcoming Singles’ Day online shopping festival, held annually on Nov. 11. The shopping festival is the world’s largest, with consumers spending $38.4 billion over a period of 24 hours last year, topping Black Friday and Cyber Monday sales in the U.S.

This year, consumers are expected to spend tens of billions of dollars during Singles’ Day on its Taobao and Tmall e-commerce platforms on everything from luxury goods to fresh food.