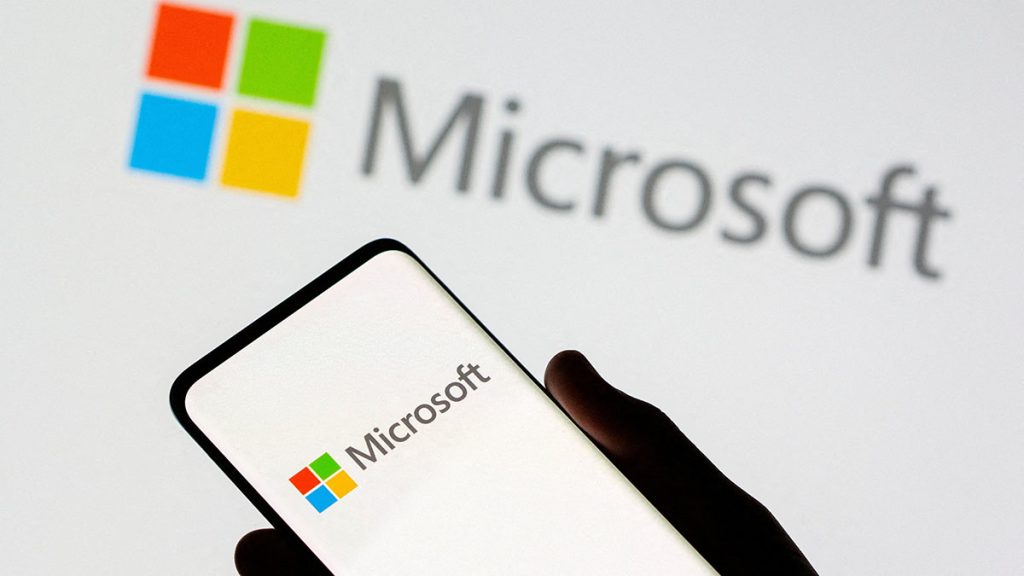 The U.S. software giant on Monday announced amended licensing deals and other changes that will take effect on Oct. 1 and which they say will make it easier for cloud service providers to compete.

Amazon, Google, Alibaba and Microsoft’s own cloud services will be excluded from the deals.

Microsoft’s move came after smaller European Union competitors took their grievances about its cloud service practices to EU antitrust regulators, which subsequently quizzed market players on the issue and what impact they have experienced.

Amazon, the leading cloud service provider trailed by Microsoft and Google, was scathing in its critiques.

“Microsoft is now doubling-down on the same harmful practices by implementing even more restrictions in an unfair attempt to limit the competition it faces – rather than listening to its customers and restoring fair software licensing in the cloud for everyone,” a spokesperson for its cloud service unit AWS said in an email.

“The promise of the cloud is flexible, elastic computing without contractual lock-ins,” he said in a tweet.