Published 2 Months Ago on Monday, Sep 26 2022
By Mohamad Hashisho 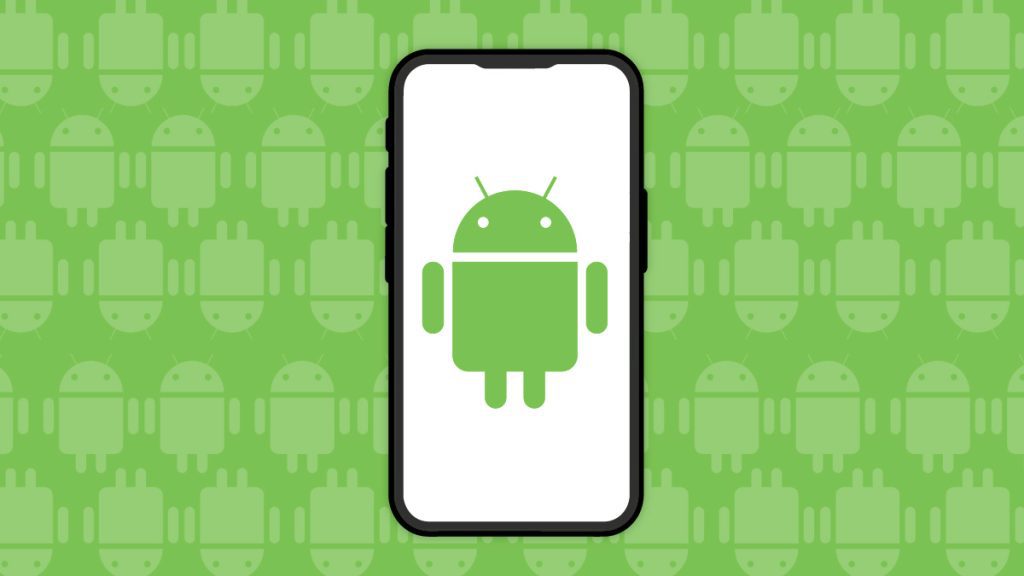 Android and Linux are two moguls of the software universe. Android is widely used on smartphones across all budget levels. While the Google acquired entity of Android seems to single-handedly operate the majority of smartphones today, the software driving it is a Linux-based software. Android is based on Linux for the following reason, flexibility. Linux presents itself as a great easy to edit option for any operator looking to create their own Operating system.

Linux is an open-source operating system that manages and runs much hardware, from phones to supercomputers. With its open-source OS, anyone can familiarize themselves with it and then modify it to create a new OS entirely. The Linux kernel is used globally by enthusiasts and companies, adding new features or fixing issues. The community of Linux users has grown and is continuously updated with new additions to the roster. Android is based on Linux for the following reason, making it one of the most famous operating systems.

Android is a Linux based operating system, acquired by search engine titan, Google, and then implemented and optimized to run their phones and many phones across the globe, tablets, TVs, and even cars. The Android source code is made available in an open-source format to develop clear and accessible standards for mobile devices. Android is still bundled with proprietary software when sold on handheld devices, despite being released as “open.” Android is based on Linux for the following reason: Linux is open source and easy to modify using its kernels.

Key Reasons Why Android Based Itself on Linux

Linux is a great operating system with high functionality and efficiency. Among other reasons, Android is based on Linux for the following reason, variety. Linux offers various remarkable features that Android couldn’t resist when deciding to create its own operating system (OS).

To start with, Linux offers a very secure experience, a key reason as to why a giant like a Google trusted Android with it. Linux operates within specific research labs and handles critical tasks. The bulk of Android-driven applications run as derivative Linux processes with the permission set by the Linux system. So Android is based on Linux for the following reason, security.

Furthermore, as previously mentioned, Linux is used to run a variety of platforms on so many levels. Supercomputers use Linux in addition to various devices with intricate architecture, like vehicles. Such diversity is possible since Linux is very easy to port. It is a significantly great port-able platform, offering flexibility and efficiency. This slots perfectly with Android since this is considered its main worry. Android is used and picked up by a massive number of manufacturers around the world and for a variety of devices as well. It is all made possible thanks to Linux. Linux adds a level of hardware abstraction to Android. Most components, especially low-level ones, are written in portable C code that is simple for manufacturers to access and modify. This means that manufacturers may take Android and alter it to fit their hardware requirements rather than developing hardware to meet the software.

Moreover, Linux comes with great features that make life easier for android. Linux kernel handles process management and leaves android with something less to worry about. Linux allocates which resource will do which task. It also manages data storage for an android device. The kernel is also responsible for network communication and its stacking. Most importantly, it ensures that apps run on an android device. Linux is highly optimizable, and that’s a key reason why it is chosen by android.

Finally, Android is based on Linux for the following reason: it doesn’t cost a single penny. Linux offers itself for free, and so does Android. Instead of wasting time and money developing a code to use, Android was simply built on a significant free option with even more considerable results.

Android is indeed based on Linux, but this does not necessarily means it is the same. Many refute this idea and point out that Android only used certain kernel features. That is the whole point of its open source, though, so android is born out of Linux. Both software giants work hand-in-hand to offer the most up-to-date and optimized experience for users worldwide.