Published 2 Years Ago on Monday, Mar 22 2021
By Inside Telecom Staff 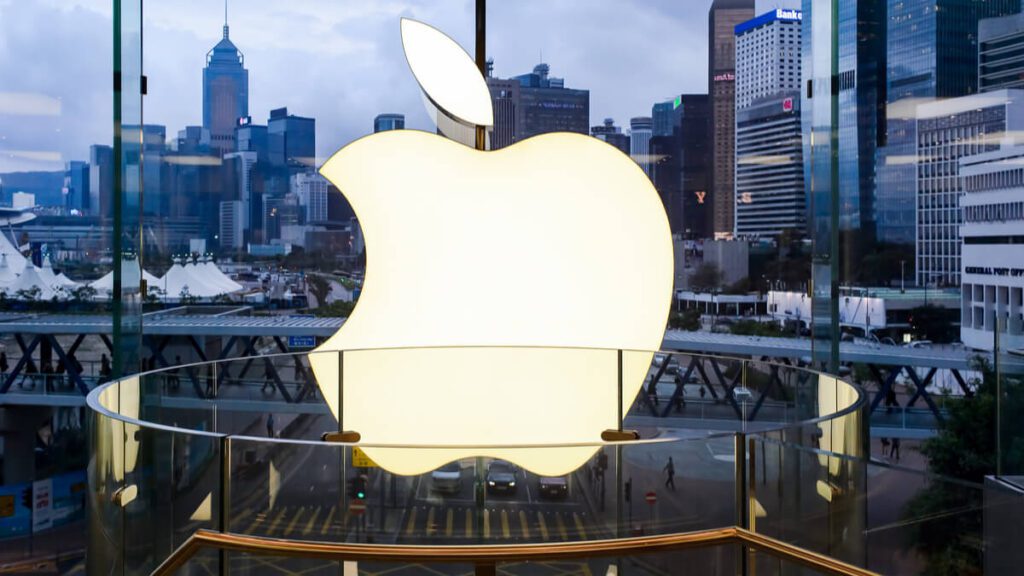 Apple Inc. has been slapped with a $308.5 million penalty to be paid to Personalized Media Communications (PMC) following a decision by a federal judge in Texas that found the company infringing a tech patent related to data rights management.

The patent in question primarily dealt with a “method of decrypting programming at a receiver station,” called Fairplay, which was used by Apple in its App Store, Apple Music, and iTunes; the jury found that the tech company had violated a digital rights management (DRM) patent.

Apple initially had claims invalidated at the U.S. Patent and Trademark Office, but PMC succeeded in overturning some of those decisions on appeal, paving the way for the trial.

It is worth mentioning that PMC is neither a creator nor seller of any products, however, the jury did not consider the company to be a patent troll as it licenses its own internally invented patents on an exclusive basis.

Apple said it was disappointed with the verdict and planned to appeal.

“Cases like this, brought by companies that don’t make or sell any products, stifle innovation and ultimately harm consumers,” it said in an emailed statement.

The jury ordered Apple to pay $308.5 million due to the culmination of royalties since the company first infringed the patents; in parallel, the jury ruled that the tech company must pay a running royalty to PMC whenever its patent is in use within its products, which is based on the number of sales of a product or service.

Back in November, Google had thwarted a similar case from PMC; Netflix, however, was not as lucky, with the streaming platform facing a court battle over a lawsuit filed in 2019, while Reuters reported that PMC has infringement cases pending against Amazon.com Inc.