Published 2 Years Ago on Wednesday, Feb 17 2021
By Associated Press 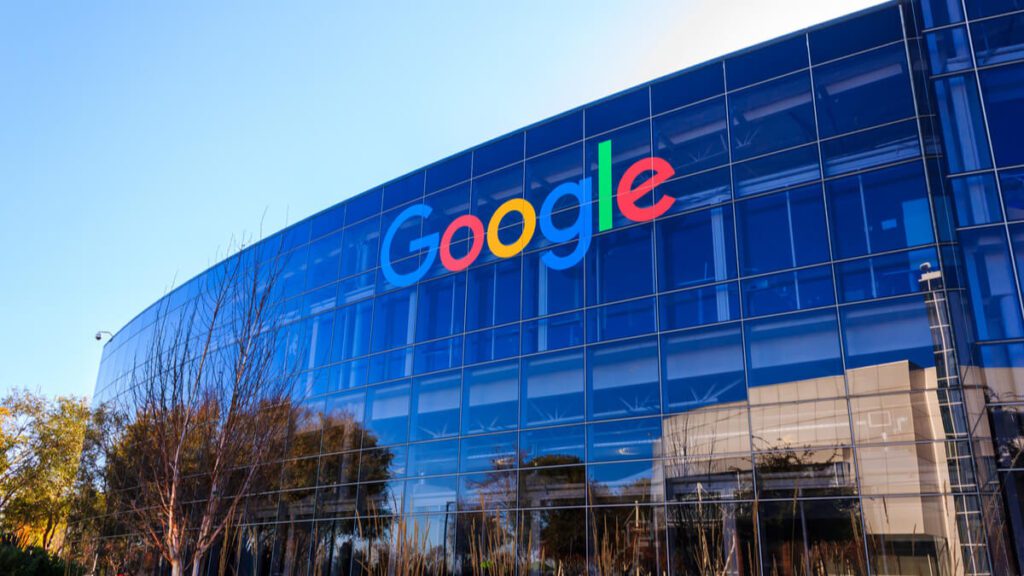 Google was quickly negotiating generous deals with big and small Australian media companies to pay for news as the Parliament considers forcing digital giants into such agreements, a minister said on Wednesday.

Seven West Media on Monday became the largest Australian news media business to strike a deal with Google to pay for journalism and its rival Nine Entertainment was reportedly close to announcing its own agreement.

Treasurer Josh Frydenberg confirmed that state-owned Australian Broadcasting Corp. was also in negotiations and plans to spend any Google revenue on regional journalism.

“There are negotiations going on with all the major players and the minor players at the moment,” Frydenberg told reporters. “This will help sustain public interest journalism in this country for years to come.”

Frydenberg said “none of these deals would be happening” if not for proposed legislation to create a so-called News Media Bargaining Code.

Amended legislation to create the code was scheduled to be introduced to the House of Representatives on Wednesday.

The code would create an arbitration panel to set a binding price for news in cases where Google and Facebook failed to reach deals with media companies whose original journalism they link to.

“Everything that I have heard from parties, both in the news media business and in terms of digital platforms, is that these are generous deals,” Frydenberg said.

Google and Facebook, which take a combined 81% of online advertising in Australia, have condemned the code as unworkable.

Google has threatened to make its search engine unavailable in Australia if the code were introduced. Facebook said it might block Australians from sharing news if the platform were forced to pay for news.

Frydenberg said after weekend talks with Facebook CEO Mark Zuckerberg and Sundar Pichai, chief executive of Alphabet Inc. and its subsidiary Google, that he was convinced that the platforms “do want to enter into these commercial arrangements.”

Frydenberg denied he had given ground to Zuckerberg and Pichai by agreeing to amend the legislation since their conversations.

“We have held the line and held it strongly,” Frydenberg said. “And the digital giants have been left in no doubt about the … government’s resolve.”

The Australian deals with Google are being negotiated under Google’s own model, News Showcase. The company has reached pay deals with more than 450 publications globally since it launched News Showcase in October.

Google announced two weeks ago that it had begun paying seven far smaller Australian websites under News Showcase. Prices have not been revealed.

Some media analysts are surprised that Australian media companies would strike News Showcase deals when they stand to make more money from compulsory arbitration under the government’s code.

Frydenberg suggested that Google’s threat to quit Australia had receded as “the speed of these negotiations has picked up.”

“We have sought to keep the major players in Australia,” Frydenberg said. “Google had talked about leaving Australia. We never wanted that to take place. They are an important part of the digital landscape era.”

Marcus Strom, president of the Media, Entertainment and Arts Alliance, the Australian journalists’ union, said media companies had a moral obligation to invest the digital platforms’ revenue in news gathering.

“Any monies from these deals need to end up in the newsroom, not the boardroom,” Strom said.

“We will be pressing the case for transparency on how these funds are spent,” he added.

Google has faced pressure from authorities elsewhere to pay for news. Last month, it signed a deal with a group of French publishers, paving the way for the company to make digital copyright payments. Under the agreement, Google will negotiate individual licensing deals with newspapers, with payments based on factors such as the amount published daily and monthly internet site traffic.