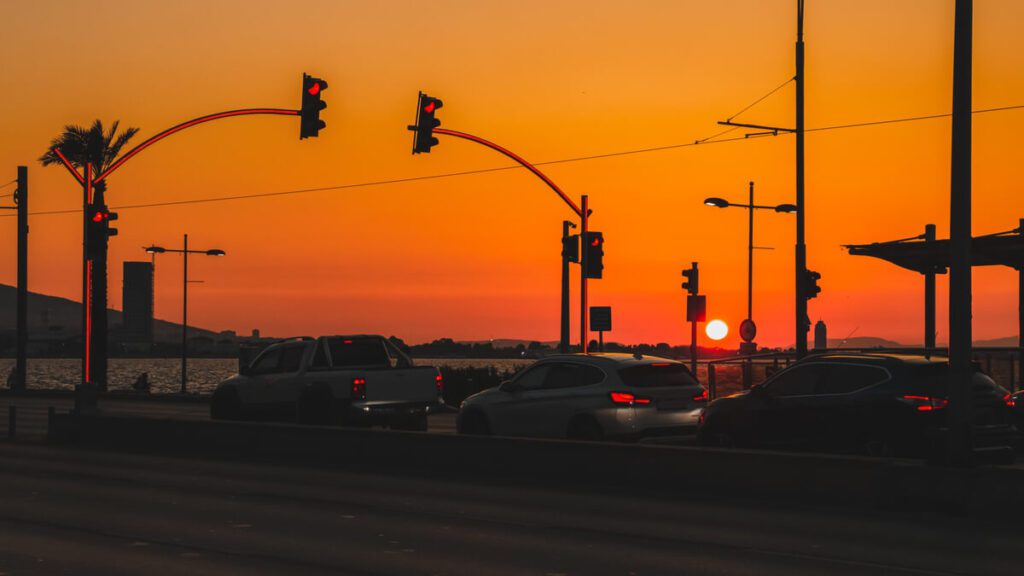 The trade association representing most major automakers is offering guidelines for manufacturers to advertise partially automated driving systems and to make sure drivers are paying attention while using them.

The Alliance for Automotive Innovation says its members support the voluntary principles, which come as two federal agencies increase scrutiny of Tesla’s Autopilot diver-assist system after two men were killed in a fiery crash near Houston. Such systems can keep vehicles centered in their lane and a safe distance behind traffic in front of them.

But Teslas on Autopilot have been involved in multiple crashes, including several fatalities, when neither the system nor the driver intervened. The Teslas have had trouble handling stopped emergency vehicles or tractor-trailers crossing in front of the cars. Critics, including some legislators, have said the name Autopilot is deceptive and implies that the cars can drive themselves.

The alliance, which represents at least 20 automakers including General Motors, Ford and Toyota, released the principles ahead of a U.S. Senate subcommittee hearing Tuesday on the future of automotive safety and technology.

The principles say that any vehicle with such a system should have driver monitoring as standard equipment. Cameras should be considered to make sure drivers have eyes on the road, and the monitoring systems should be designed so they can’t be “disengaged or disabled” while the partially automated systems are working, according to the list of principles.

Automobiles should issue warnings and should take corrective action such as disengaging the automated systems or increasing the distance between vehicles if drivers don’t pay attention, the list said.

The alliance includes automakers that account for about 99% of the industry’s vehicle sales in the U.S., but Tesla is not a member. It was not immediately clear if the Palo Alto, California-based company would participate.

The principles, shaped over the past year after discussions with the insurance industry, regulators and consumer groups, are aimed at raising consumer awareness about the limitations of robotic driving systems, said John Bozzella, the alliance’s CEO.

That effort includes dispelling the notion that the technology has advanced to the point that human intervention is no longer needed — something that Tesla CEO Elon Musk has promised will soon happen with his company’s electric cars.

“There is no vehicle that I know of in the U.S. marketplace today that is a self-driving vehicle,” Bozzella said.

Messages were left seeking comment from Tesla, which has disbanded its media relations office. The company has said that Autopilot is an assistance system and drivers must be ready to intervene at all times.

Yet Tesla continues to market its self-driving technology as “Autopilot” — the kind of misleading moniker that the alliance is trying to discourage with its new guiding principles. Tesla’s critics have blasted Musk and the company for exaggerating the capabilities of its technology, causing drivers to believe they don’t have to worry about taking control of the vehicle or even emboldening some drivers to climb into the back seat while the vehicle is navigating the road on its own.

“There is no question that high-profile crashes have raised consumer acceptance and consumer confidence questions,” Bozzella said. “System names and promotional material should not be misleading. Potential for driver misuse needs to be evaluated as part of the design process.”

Tesla uses sensors on the steering wheel to determine if a driver’s hands are there. But unlike most other automakers, Autopilot does not use cameras to make sure drivers are engaged. Critics say Tesla’s system can easily be fooled.

Jason Levine, executive director of the nonprofit Center for Auto Safety, said automakers have ulterior motives in unveiling the guidance. “When industry talks about a voluntary standard instead of publishing and following one, which they could do at any time, it is mainly for the purpose of delaying a mandatory government standard, and little else,” he said.

The alliance’s principles also come as the National Highway Traffic Safety Administration and the National Transportation Safety Board investigate the Houston-area Tesla crash in which local authorities say no one was in the driver’s seat. Tesla says the steering wheel was damaged, indicating a human was behind the wheel at the time of the crash, and the seat belts were unbuckled.

Harris County, Texas, authorities say investigators are sure that no human was driving the car. One man was found in the front passenger seat, the other in the back seat. They were going to use search warrants in their investigation.

NHTSA has sent investigators to 28 Tesla crashes, with 24 of the investigations still active. The agency, which has regulatory authority over the auto industry, says that with the change to President Joe Biden, it is taking another look at automated vehicle regulations.