Published 3 Years Ago on Monday, May 04 2020
By Inside Telecom Staff 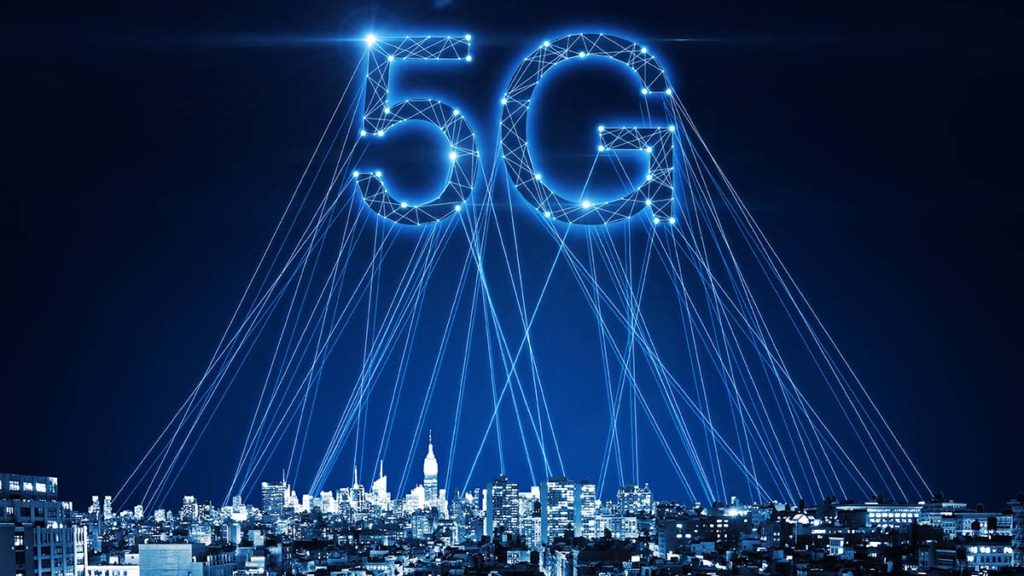 According to experts, the incredible speed of this technology and data delivery should bring vital changes across industries and to almost all economic sectors, unleashing a significant IOT ecosystem and enabling applications including advanced real-time communication, remote surgery, cloud-assisted autonomous vehicles, to name but a few.

5G has been highly anticipated as it represents a significant transition into technology that enhances the quality of communication, to meet the rising demands of our hyper-connected, digitized society.

The GCC countries are fully invested in the deployment of 5G which is being leveraged by industries at a significant pace. As such, the region is among the first in the world to launch commercial 5G networks, according to the GSMA, the mobile operator trade association. They predict, “There will be more than 50 million connections across the MENA region by 2025, covering over 30 percent of the region’s population by that time.”

The main telecom provider in Bahrain, Batelco, was the first to launch a commercial 5G network in august 2019. Batelco has more than 20% of Bahrain covered in 5G, according to Abderrahmane Mounir, Commercial – Enterprise at Batelco.

In Saudi Arabia and Kuwait, operators have started to launch 5G leased lines for enterprise customers. Saudi Arabia ranks third globally and first in the Middle East, Europe and North Africa in the deployment of 5G. The Kingdom installed more than 5,797 towers across 30 cities, according to the Kingdom’s Ministry of Communications and Information Technology.

During the Chinese Spring Festival Celebration 2020 in Dubai, the two major carriers in the UAE teamed up with Huawei and China Media Group to complete the first live broadcast, from Dubai to Beijing, using a 5G commercial network abroad.

In September 2019, Lebanon launched, internet services using the next generation network (5G) for travelers at the Beirut international airport. This step was announced in an official ceremony attended by former Communication Minister Mohammad Choucair. It was said that Rafic Hariri airport would be one of the first airports in the world, and the first in the Middle East, to operate 5G. However, despite determined efforts to move forward, weak infrastructure and political instability may hinder 5G deployment plans.

While the adoption of 5G is expected to benefit governments, private organizations, businesses and society as a whole, we are becoming increasingly aware, that 5G does comes with its own set of concerns:

The MENA region is getting ready for 5G at an encouraging rate and should prepare itself for the advantages as well as the potential challenges that come with the deployment of this next generation technology.