Published 2 Years Ago on Tuesday, Aug 11 2020
By Inside Telecom Staff 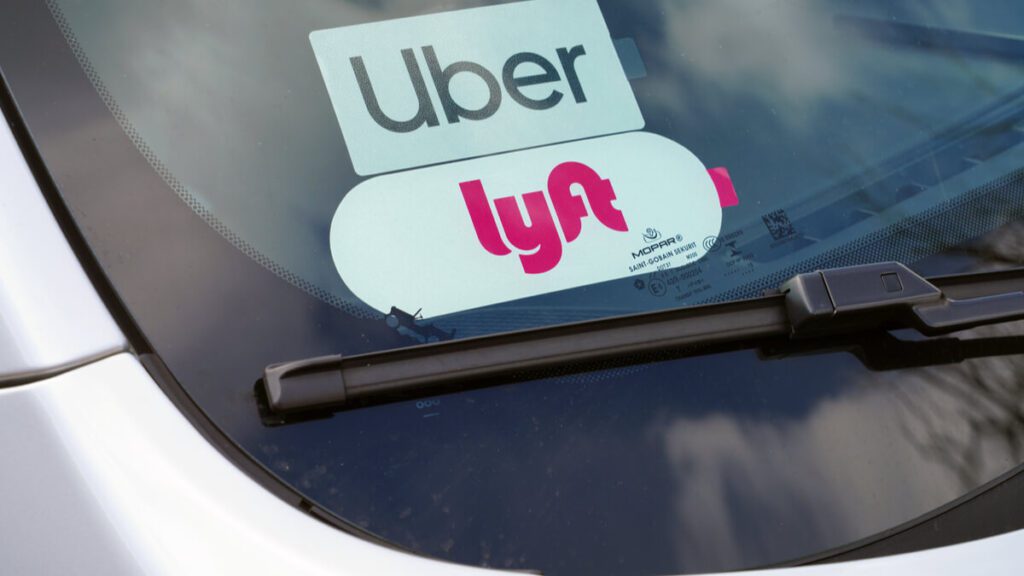 SACRAMENTO, Calif. (AP) — A judge on Monday ordered ride-hailing giants Uber and Lyft to treat their California drivers as employees instead of independent contractors, a shift that would guarantee benefits like overtime, sick leave and expense reimbursement for workers who make up much of the freewheeling gig economy.

But the ruling from San Francisco Superior Court Judge Ethan P. Schulman won’t take effect right away as both Uber and Lyft said Monday they will immediately appeal to a higher court, which could put the ruling on hold as the case continues.

Still, advocates praised the ruling as a milestone in their fight to apply traditional worker protections to a fast-growing segment of the labor force. But the companies criticized the decision, saying it threatens to shut them down during a pandemic-induced economic downturn where many people who have lost their jobs turn to the ride-hailing companies to make money.

“Our elected leaders should be focused on creating work, not trying to shut down an entire industry during an economic depression,” Uber spokesperson Davis White said.

The lawsuit was filed by California Attorney General Xavier Becerra and the city attorneys of Los Angeles, San Diego and San Francisco under a new California law that says companies can only classify workers as contractors if they perform work “outside the usual course” of their business.

The law has wide-reaching implications across a number of sectors, but none more so than the ride-hailing industry. The companies have already challenged the law in federal court, where their efforts to stop it from taking effect have, so far, failed. And they have pledged to spend more than a hundred million dollars to support a ballot measure in November that, if approved by voters, would exempt them from the law.

Lawyers for Uber and Lyft say drivers are not fundamental to the business, arguing the companies are “multi-sided platforms” whose activities encompass much more than transportation. But Schulman rejected those arguments, writing in a 34-page opinion that the argument “flies in the face of economic reality and common sense.”

“To state the obvious, drivers are central, not tangential, to Uber and Lyft’s entire ride-hailing business,” Schulman wrote.

State officials have argued Uber and Lyft’s behavior hurts more than just drivers, noting the companies don’t pay into the state’s unemployment insurance fund that covers benefits for people when they lose their jobs. The state’s fund was quickly depleted following huge job losses because of the pandemic, resulting in the state borrowing billions of dollars from the federal government.

“Our state and workers shouldn’t have to foot the bill when big businesses try to skip out on their responsibilities,” Becerra, California’s Democratic attorney general, said “We’re going to keep working to make sure Uber and Lyft play by the rules.”

But ride-haling companies have been hurt by the pandemic, too. Uber announced last week it lost $1.78 billion in the past three months as millions of people stayed home during the pandemic.

Uber said it did not anticipate any immediate disruptions because of the ruling for its more than 100,000 drivers in California. Lyft, meanwhile, turned its attention to the November ballot initiative.

“Ultimately, we believe this issue will be decided by California voters and that they will side with drivers,” Lyft spokesperson Julie Wood said.